Peter Yan discovered his photographic talents when he took a trip to the USA in 2011. [ Article courtesy of Olympus ] 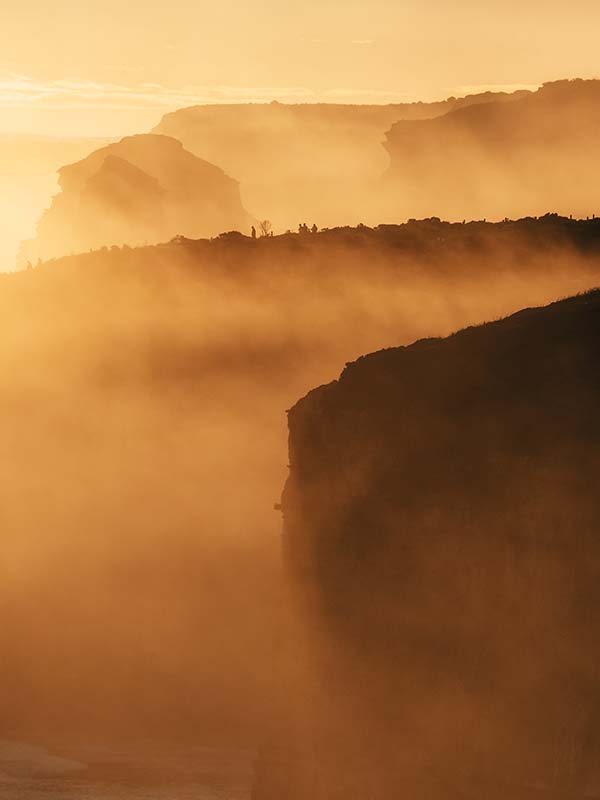 Peter Yan discovered his photographic talents when he took a trip to the USA in 2011. He’d taken along his first DSLR and as he travelled he posted some of his pictures on Facebook. The positive feedback he received was, he said, ‘very refreshing and exciting to me.’

At that point in his life, Peter was happily building a successful career at Apple and while he enjoyed picture-taking, it was not his primary focus. ‘I didn’t take photography seriously,’ he explained, ‘until late 2014 when I bought the then-new Olympus OM-D E-M10 as a Christmas present for myself.’

Saying that he didn’t know much about cameras and photography at the time, he explained that he was initially attracted to Olympus for a simple reason. ‘I just got tired of travelling with DSLRs because of the weight. I wanted something lighter but which still took good quality photos. After doing tons of research online, I landed on the Micro Four Thirds format and never looked back.’ 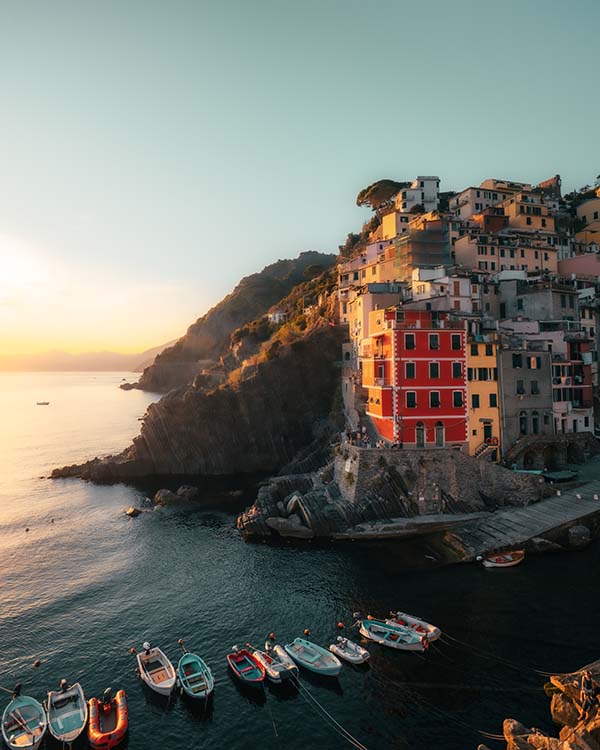 Peter’s new Olympus camera re-ignited his photographic interest. ‘I started to watch YouTube tutorials and taught myself how to use the camera and edit in Lightroom. I also started to go on photography road trips around Victoria so I could practice. In 2016 I deleted all my old silly ‘selfies’ on Instagram and started posting landscape photos. I kept posting daily, and by the end of 2017, I went from a couple of thousand followers to more than 30,000, which was mind blowing to me at the time.’ 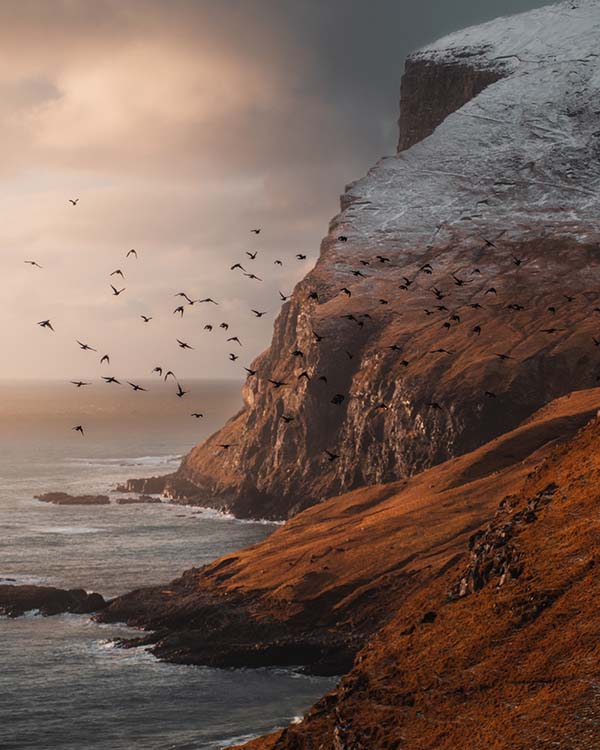 In August of 2018, Peter left his full time job with Apple to make a new career in photography.

‘It might sound like a cliche,’ he said, ‘but I realised how short life is, and although I loved my job at Apple, it became quite clear to me that it was not something I wanted to do for the rest of my life. It was a “now or never” kind of mentality that pushed me to make the best decision of my life.

‘At the same time, I knew that I have it in me to be a successful creative entrepreneur, and I was prepared to work harder than ever to achieve my goals.

‘Luckily for me, by mid-2018, I had already started generating passive income from my online store selling my Lightroom presets and prints, as well as paid partnerships on social media. So when the time came, I knew it was right, and I felt more excited than nervous about leaving my job and pursuing photography full time.’ 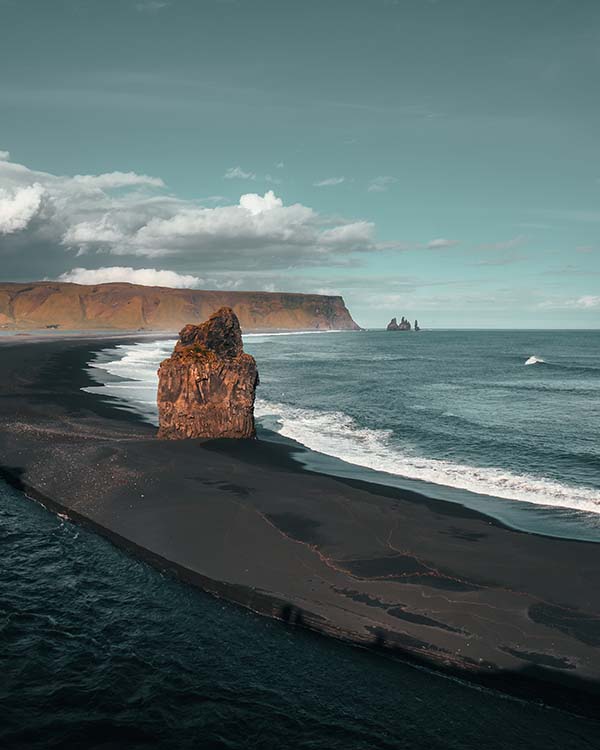 When it comes to his landscape work, he adds, ‘I love wide-angle shots because of their unique and intriguing perspective. Most of the time, the ED 7-14mm f/2.8 PRO is mounted on my E-M1 II. This combo is sturdily-built, compact, and weather-sealed. I’ve had no trouble using it even on the coldest Greenland mountain or in the hottest Arabian desert.’ 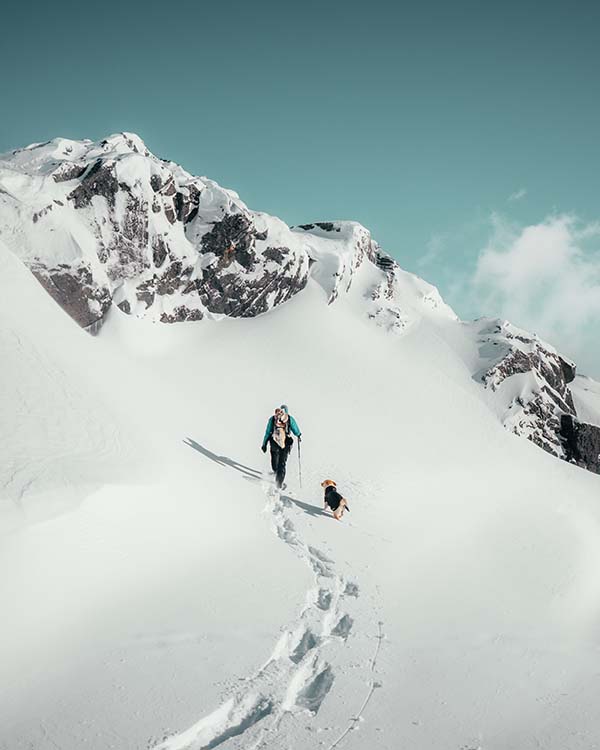 Having grown his social media followers on Instagram and TikTok to over half a million, Peter is used to having aspiring photographer friends ask him how they can improve their own skills.

‘I ask them to show me some examples of photos or creators on Instagram that inspire them. I want to see their idea of a “good picture” – what I consider a nice photo might not be the same for others. I recommend that beginners watch YouTube tutorials to learn the basics of operating a camera so that they can learn about ISO, aperture, shutter speed, etc, and how each of these variables affect a photo. Most importantly, I tell them to always shoot RAW.’ 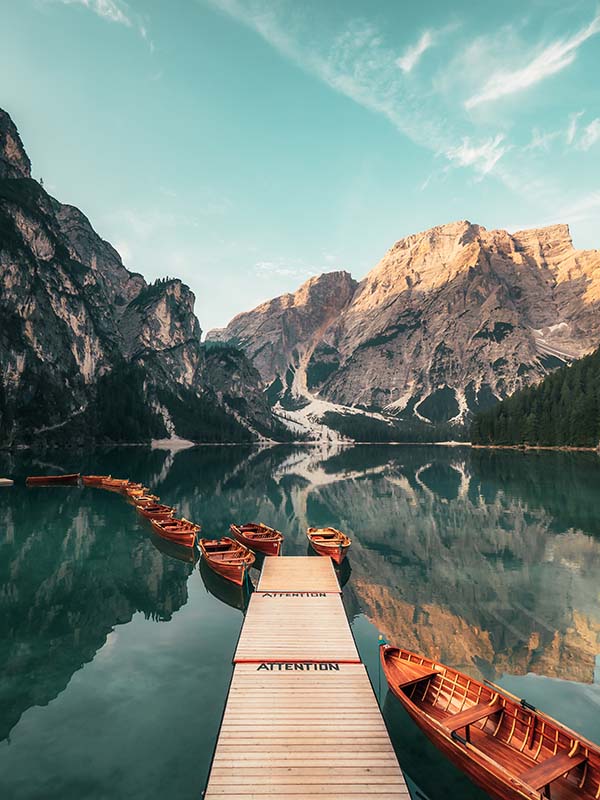 When it comes to editing, Peter advises beginning photographers ‘to pay attention to their favourite Instagram creators’ editing style and to take the time to learn how to use Adobe Lightroom and Photoshop, for which there are many free tutorials on Youtube.’

Ultimately, Peter said, every great photo ‘should have good lighting, composition and editing.’