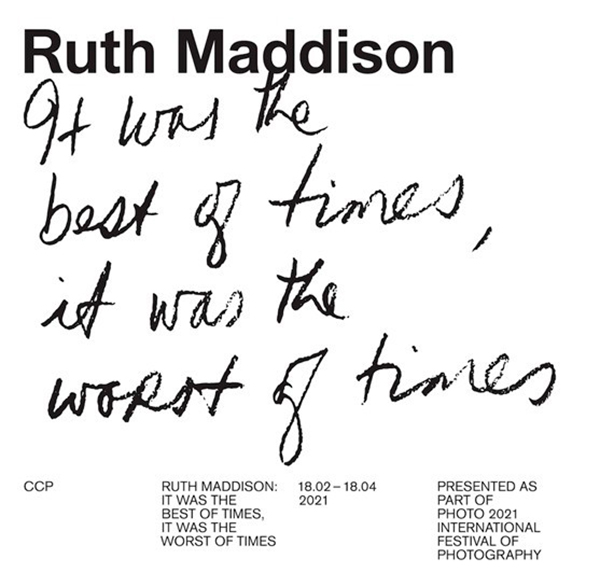 The Centre for Contemporary Photography is presenting major survey of one of Australia’s leading social documentary and feminist photographers, Ruth Maddison.

Ruth Maddison: It was the best of times, it was the worst of times celebrates Maddison’s significant contribution to the documentation of Australian life and society from the 1970s to the present. It begins with her earliest iconic hand-coloured works, progressing through documentation of the working life of women, Melbourne’s social and cultural life of the 1980’s, to coverage of the people and industries of her adopted home of Eden. Included in the exhibition is Maddison’s The Fellow Traveller, an immersive photographic installation exploring her father’s radical political activities from the 1950s–1980s that were under ASIO scrutiny. Images in this collection include photos taken during his travels to Soviet Russia, China and Cuba. The exhibition is delivered through the collaboration of Adam Harding CCP Director, Jack Willet CCP Curator, Ruth Maddison and independent Curator Olivia Poloni, with inceptive curatorial work from Linsey Gosper and Madé Spencer-Castle. The exhibition has been assisted by the Australian Government through the Australia Council, its arts funding and advisory body.
The exhibition will open on 18 February and run until 18 April. Click here for more information.