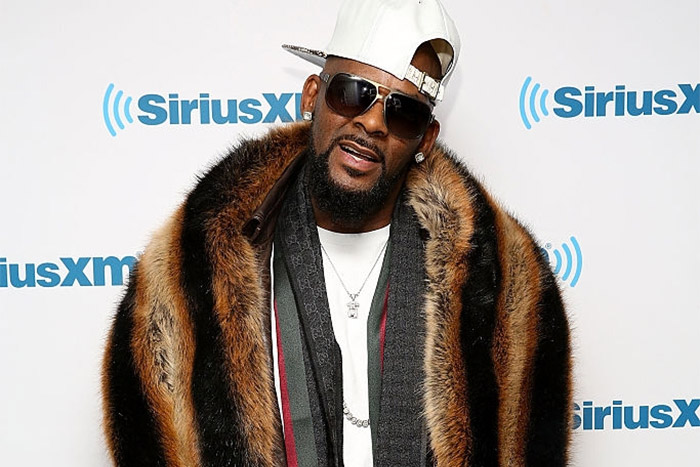 R. Kelly’s streams are going up in the wake of his guilty verdict.

The embattled singer’s album sales have increased 517 percent since a New York jury convicted him on federal racketeering and sex trafficking charges. According to Rolling Stone, Kelly’s music saw double-digit growth in streams and a triple-digit growth in sales.

In the week following his guilty verdict on Sept. 27, his on-demand audio streams were up 22 percent, while video streams were up 23 percent compared to the previous seven days. Overall, his streams soared from 11.2 million to 13.4 million.

Streaming services including Apple Music and Spotify have “muted” Kelly from curated playlists, while artists like Chance the Rapper, Lady Gaga, Ciara, and Celine Dion have pulled their collaborations from streaming.

This week, YouTube announced that it was removing two of Kelly’s official video channels, RKellyTV and his Vevo account, in what the company described as an enforcement of its terms of service. However, YouTube will continue to offer Kelly’s catalog on its audio streaming service, YouTube Music.

Despite the controversy, Kelly’s streams have not taken a hit in the past four years. In 2017, he averaged around 5.4 million on-demand audio streams per week, and this year it increased to 6.4 million.

It’s not unusual for an artist to see a boost in streams after a scandal. Country singer Morgan Wallen saw his sales jump 1,220 percent after he was caught on video using a racial slur.