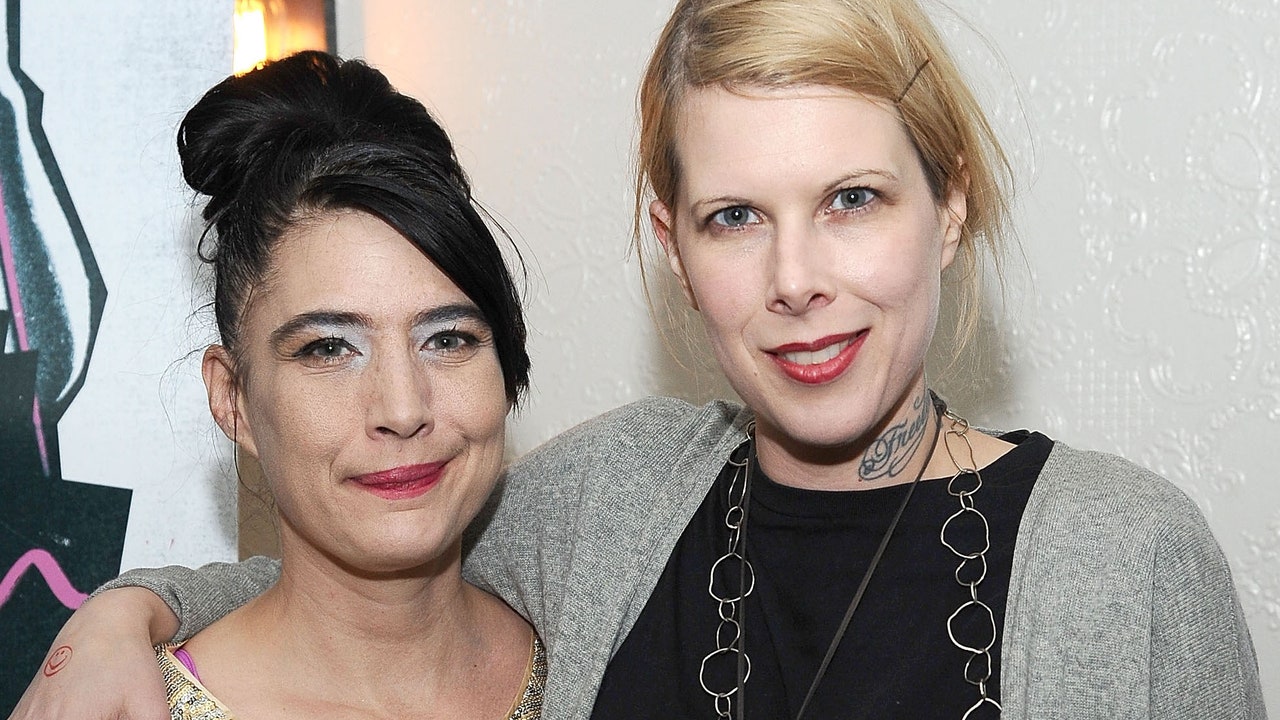 Kathleen Hanna and Johanna Fateman have filed a civil suit suit related to disputed copyright infringement with their 1999 Le Tigre song “Deceptacon.” They filed it in the Southern District of New York on Friday (October 8), countering cease-and-desist letters from singer-songwriter Barry Mann alleging that “Deceptacon” infringes upon the 1961 single “Who Put the Bomp (Bomp, Bomp, Bomp).”

The complaint, viewed by Pitchfork, argues that Mann and co-writer Gerry Goffin (who died in 2014) have no copyright claim because “Bomp” was not a wholly original work in the first place:

Mr. Mann did not create these vocables or song titles; rather, it appears that Mr. Mann and his co- writer copied them from Black doo-wop groups active during the late 1950s and early 1960s. Specifically, it appears that Mr. Mann took “bomp-bah-bomp-bah-bomp” from The Marcels’ distinctive version of “Blue Moon,” which sold over a million copies, and “rama lama ding dong” from the Edsels’ then-popular “Rama Lama Ding Dong.” In short, the Bomp lyrics at issue are not original to Mr. Mann, and Defendants have no legitimate copyright claim in them.

Beyond that, the suit maintains that Le Tigre’s twists on “Bomp” qualify as fair use because the lyrics have “a new meaning that is directly at odds with and a clear criticism of the message in ‘Bomp.’” Pitchfork has contacted Mann’s and Le Tigre’s representatives for comment.