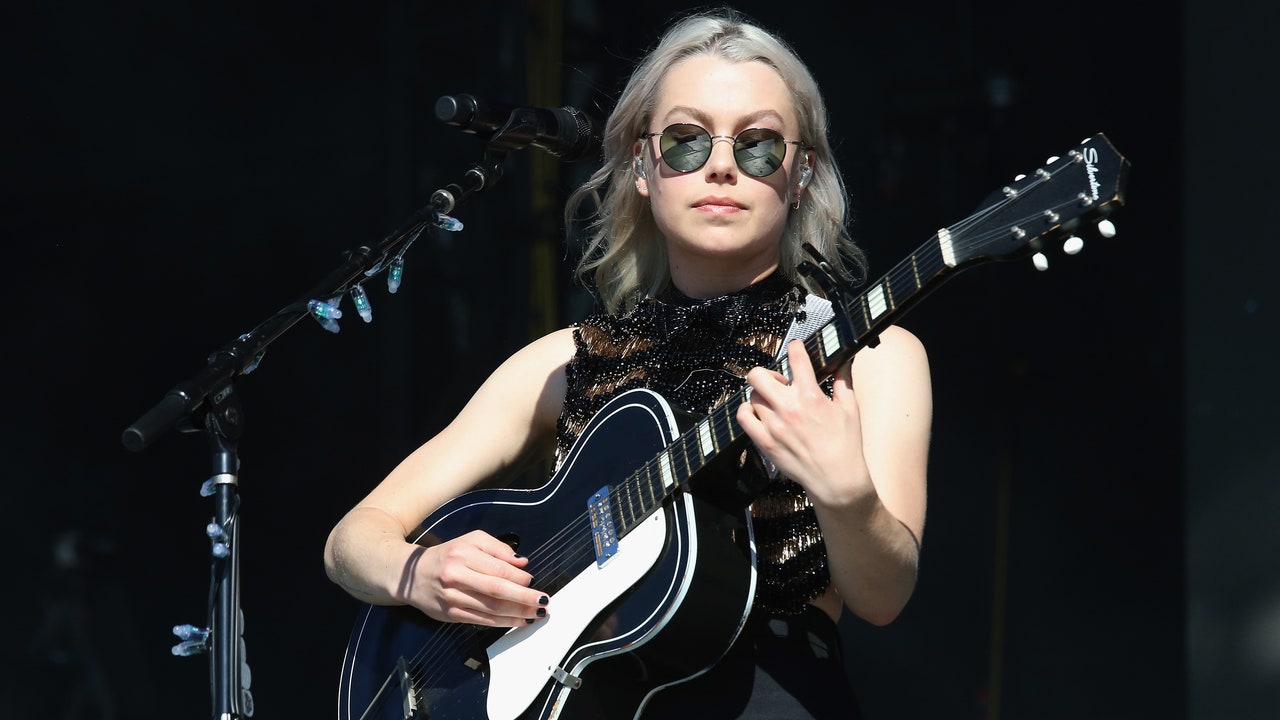 On Saturday, Phoebe Bridgers performed at the second weekend of this year’s Austin City Limits Festival. As she was performing the Punisher highlight “I Know the End,” her sound was cut off. There’s footage of the moment below, which shows Bridgers and her band continuing to perform without sound. Audible boos can be heard in the crowd. “lol fuck acl,” she tweeted not long after the set ended. Pitchfork has reached out to representatives for Bridgers and Austin City Limits for comment.

Read “Phoebe Bridgers on the 10 Things That Influenced Punisher,” and see where “I Know the End” landed on Pitchfork’s list of “The 100 Best Songs of 2020.”