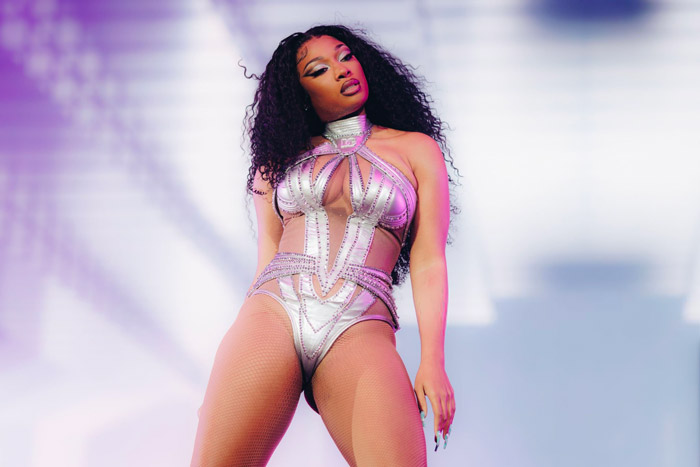 Megan Thee Stallion is putting the men in check.

During her Coachella set in Indio, Calif. on Saturday (April 16), the Hot Girl debuted a brand new song. On the empowering anthem, which samples Jodeci’s “Freak’n You (Remix),” Meg reps for the ladies while calling out a “f**k ni**a.”

“This song is very motherfu**in’ personal to me and it’s to whom it may the f**k concern and I really feel like my ladies gon’ f**k with me on this one,” said Megan, who previously teased the track on Twitter.

“I’m the only reason that your goofy ass got bitches,” she raps. “Damn, I can’t believe I used to let you f**k me / I’d rather be in jail before a broke ni**a cuff me.”

While she didn’t mention any names, there is speculation that she is addressing Tory Lanez. In February, Tory sent a tweet where he claimed that he was sleeping with Megan and her best friend, who was in the car when she was shot.

At the time, Megan fired back. “Fu**ing two best friends… Ni**a you shot me you know whats what you were apologizing for,” she told Tory.

Tory was temporarily taken into custody for the tweet, a violation of the discovery protective order and personal contact order. He was released after posting $350,000 bond. He later released his song “Mucky James” on which he seemingly addressed the incident.