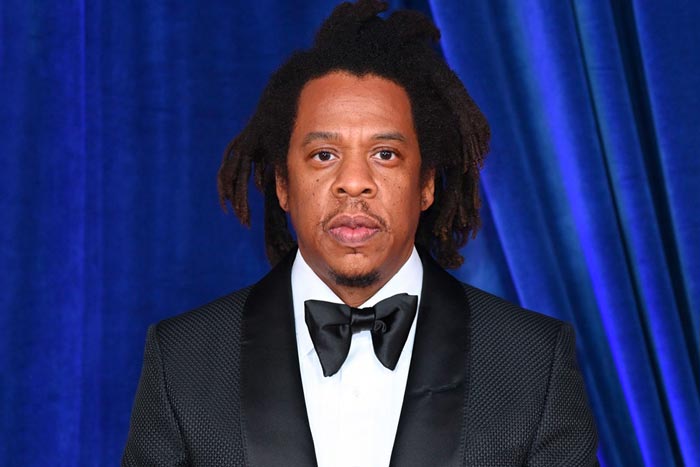 JAY-Z is calling on New York lawmakers to pass legislation that would restrict when rap lyrics can be used as evidence during criminal cases.

In a letter, obtained by Billboard, the Roc Nation mogul urges lawmakers to support Senate Bill S7527, known as “Rap Music on Trial,” which would limit the admissibility of someone’s music in a criminal trial.

In addition to JAY-Z, the letter was signed by others including Meek Mill, Killer Mike, Fat Joe, and Robin Thicke.

The bill, introduced in November, would limit the circumstances in which any form of “creative expression” can be shown as evidence of a crime to a jury. If passed, prosecutors could only present such material to jurors if they can show that an expressive work is “literal, rather than figurative or fictional.”

“This reform is urgently needed,” wrote Alex Spiro, JAY-Z’s attorney, and Erik Nielson, a professor at the University of Richmond. “This tactic effectively denies rap music the status of art and, in the process, gives prosecutors a dangerous advantage in the courtroom: by presenting rap lyrics as rhymed confessions of illegal behavior, they are often able to obtain convictions even when other evidence is lacking.”

The letter cited a study that showed participants viewed violent rap lyrics as far more threatening than violent lyrics from a country song.

“No other fictional form, musical or otherwise, is (mis)used like this in courts,” Spiro and Nielson wrote. “And it should come as no surprise that the overwhelming majority of artists in these cases are young Black and Latino men.”

The legislation is part of a broader legal debate over when prosecutors can or should cite rap lyrics, a practice that can unfairly sway juries and have a disproportionate impact on Black men.

The bill has already passed a committee vote by an 8-4 vote, and now moves one step closer to a vote by the full New York State Senate.