NextHow Tech Companies Can Build A Culture Of Diversity
Articles

At a special event held at Monash Gallery of Art and streamed online, the $30,000 acquisitive Bowness Photography Prize was presented to artist Christian Thompson. 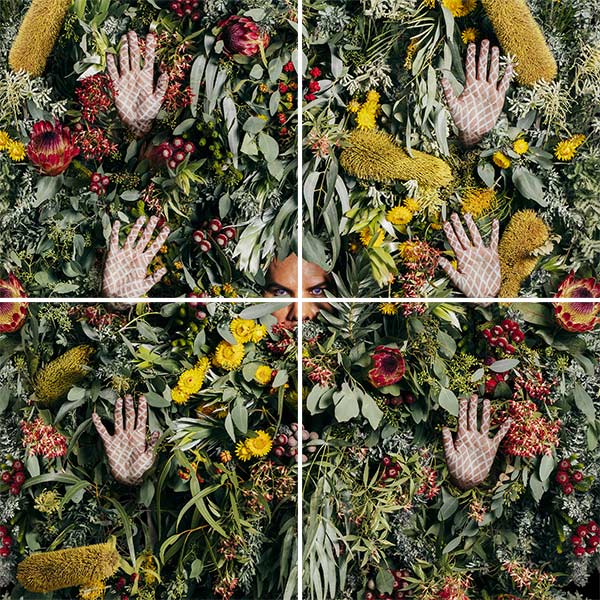 Over the last 15 years the William and Winifred Bowness Photography Prize has emerged as an important annual survey of contemporary photographic practice in Australia and one of the most prestigious prizes in the country. Winner of this year’s major prize, Dr Christian Thompson AO (1978– ) is a Bidjara man of the Kunja Nation from south-west Queensland and also has German-Jewish heritage. His multidisciplinary practice uses photography, video, sculpture, performance and sound to examine the inconsistencies and misrepresentations of Aboriginality by the dominant culture. His works have been widely exhibited and collected both nationally and internationally. This winning work ‘Rule of three’ (2020) will join a small selection of works by Thompson in the MGA Collection. This is the fourth year Thompson has been selected as a finalist (2009, 2012, 2017 and 2020) and in 2012 he was awarded an Honourable Mention. 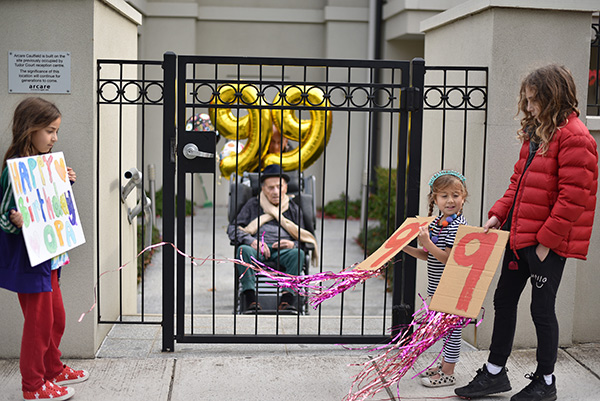 The 2020 Smith & Singer People’s Choice Award was won by Zoe Arnott for her work that reflects on the challenges of keeping in touch with family during Melbourne’s lockdown, which is shown above. The exhibition will be on display at the Monash Gallery of Art, 860 Ferntree Gully Road, Wheelers Hill, Victoria 3150 until 17 February. Click here for more information.