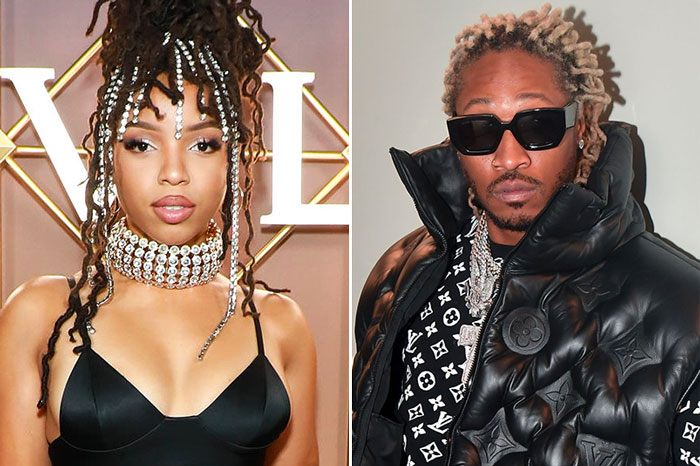 Chlöe Bailey is not dating Future.

Hot off her solo debut performance at the MTV Video Music Awards, the “Have Mercy” singer is responding to a wild rumor that she is in a relationship with the “Way 2 Sexy” rapper.

While going live on Instagram, Chlöe addressed the speculation and was seemingly puzzled by its origin. “I don’t know where that rumor came from,” she said.

She went on to compliment Future, but denied that they are a couple. In fact, the two have never even met.

“He’s a wonderful fella, love his music, I’ve never spoken to him a day in my life,” added Chlöe.

She also responded to another bizarre rumor claiming that she’s a member of the Illuminati. “One moment you all say that I talk about God too much and the next you say I’m selling my soul. Which is it, my loves?” she asked. “I love God so much and I love music, and I just have a lot of passion. That’s it.”

Following an introduction from her sister Halle, Chlöe delivered a show-stopping performance of her debut single “Have Mercy” at the VMAs on Sunday.