NextLISTEN: Martron Delivers Trapped Out New ‘Rolling’ Collaboration with The Nobody
Articles 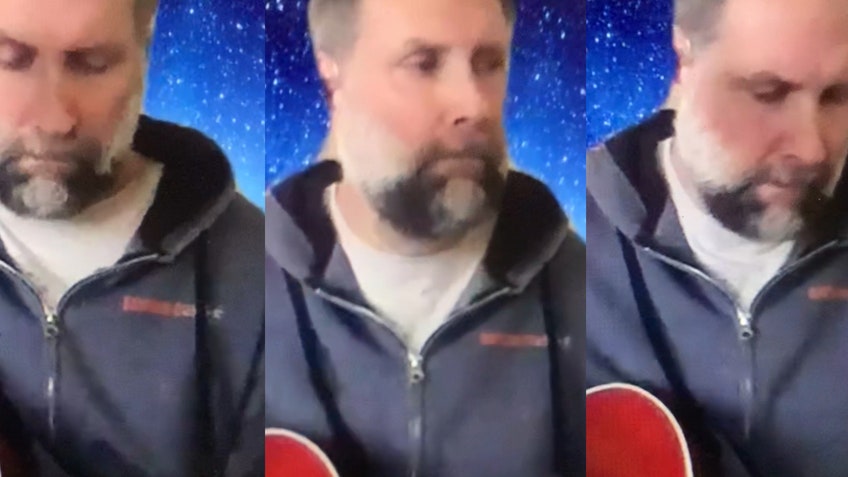 Pacific Northwest rock band Built to Spill have signed with Sub Pop, the Seattle-based label announced today (October 7). In celebration of the news, Built to Spill—comprised of Doug Martsch, Melanie Radford, and Teresa Esguerra—have shared a string of North American tour dates kicking off in Seattle on December 16 and wrapping up in San Francisco in February of next year. They’ll be joined by Dinosaur Jr., Team Dresch, Prism Bitch, and more on select dates. Find their full schedule below.

In addition to the tour announcement, Sub Pop revealed that Martsch is currently working on the band’s debut album for the label, which was recorded with members of the Brazilian band Oruã. The LP is due out next year, and will mark the band’s follow-up to 2015’s Untethered Moon. Last year, a previous lineup of Built to Spill shared the covers album Built to Spill Plays the Songs of Daniel Johnston.