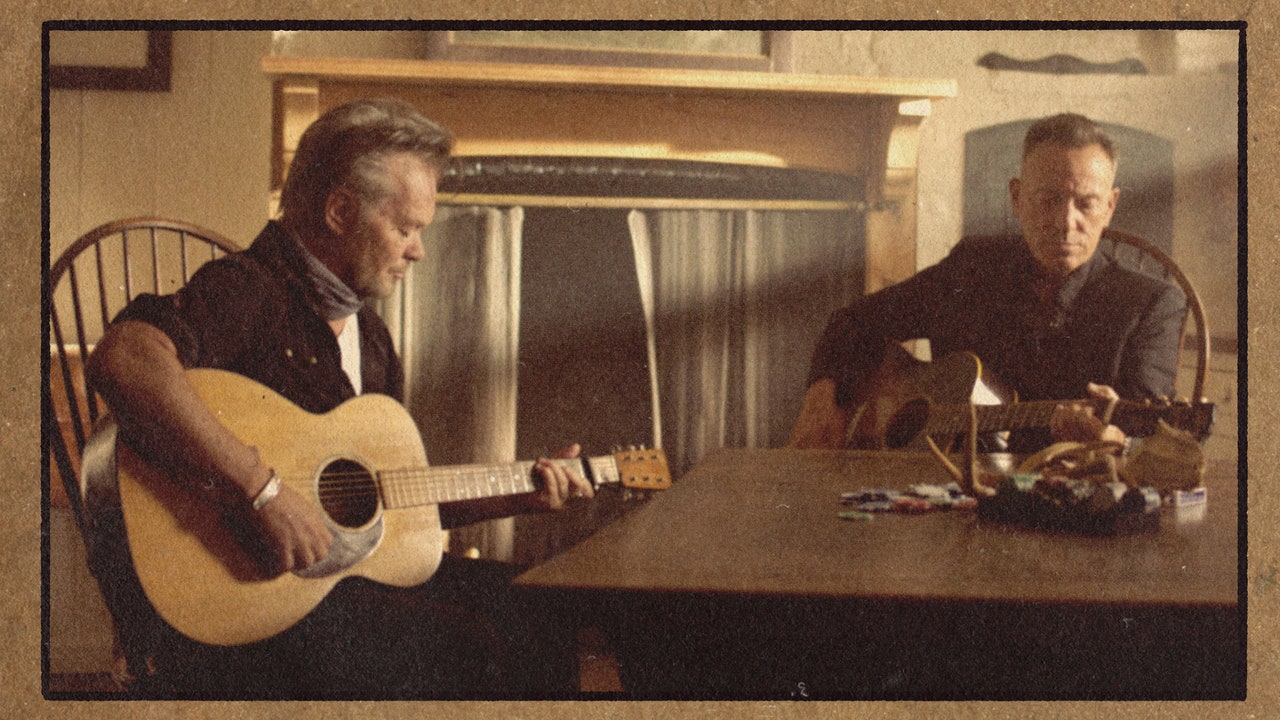 John Mellencamp has shared a new song called “Wasted Days,” and it’s a collaboration with Bruce Springsteen. Listen to it below

Springsteen recently announced The Legendary 1979 No Nukes Concerts, a concert film and live album capturing Springsteen and the E Street Band’s benefit shows that were filmed for the 1980 concert documentary No Nukes. His last album was 2020’s Letter to You. While Springsteen and Mellencamp have never collaborated on new music before “Wasted Days,” the two singer-songwriters performed together at New York City’s Beacon Theatre in 2019.