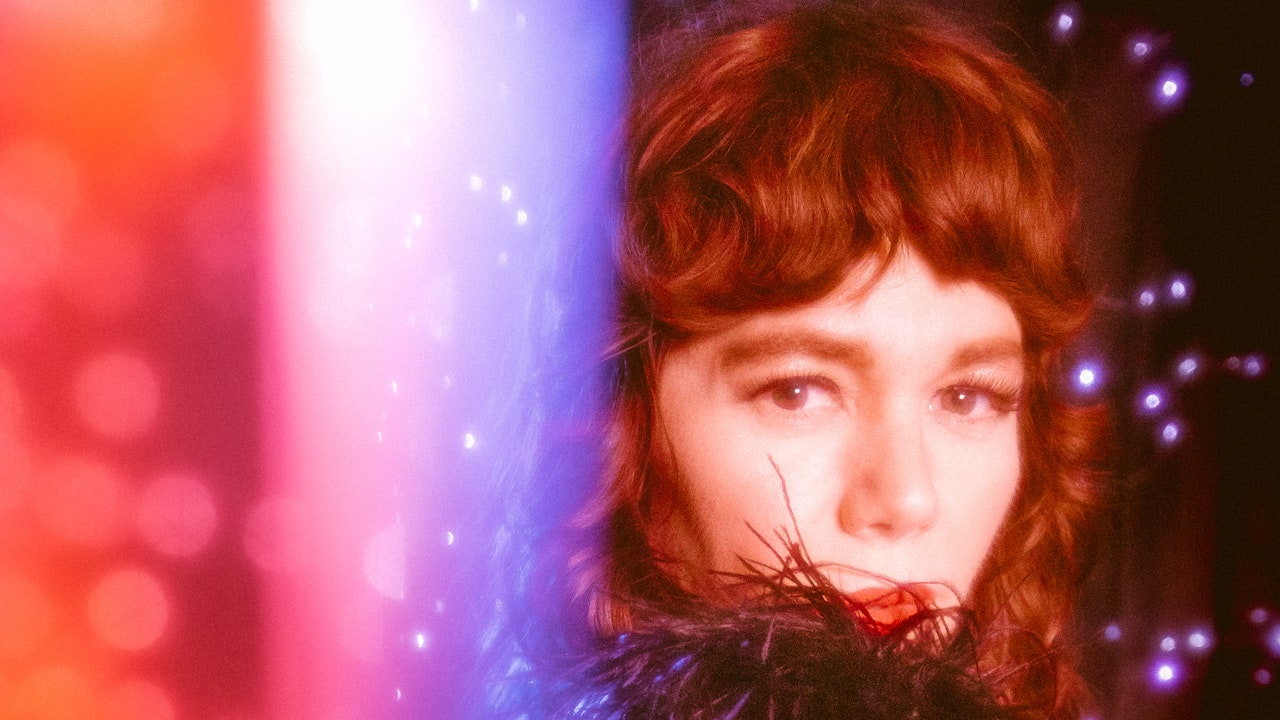 Jenny Lewis has shared a new song called “Puppy and a Truck.” A live staple on her recent tour opening for Harry Styles, the song was written by Lewis and produced by Dave Cobb. It’s out now via Lewis’ label Loves Way. Check it out below.

Last December, Lewis shared a collaboration with Chicago rapper Serengeti called “Unblu”; in January, they released another called “Vroom Vroom.” Last February, she performed one of the last live NPR “Tiny Desk” shows before the COVID-19 lockdown, playing stripped-down versions of songs from her last two albums On the Line and The Voyager.