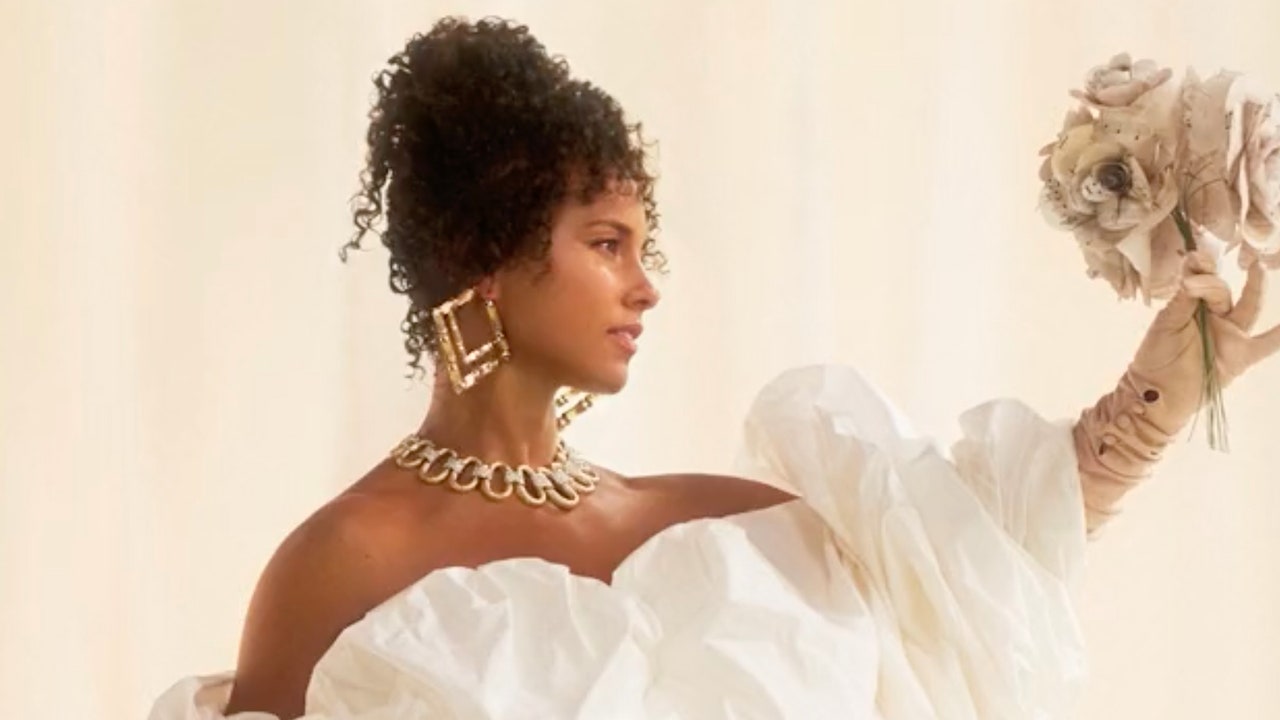 “The Originals come from that classic side of me! It’s that AK that we WANT!! A homecoming,” Keys wrote on Instagram. “The Unlocked side, I wanted to sample The Originals to create a whole other sonic experience. So, [Mike WiLL Made-It] and I connected and made magic.”