The Weeknd Is Selling His L.A. Penthouse for $22.5 Million

The Weeknd is parting ways with his L.A. penthouse.

After purchasing a $69 million Bel-Air mansion last year, the “Blinding Lights” singer is unloading his Westwood high-rise with an asking price of $22.5 million. He paid $21 million for the Wilshire Corridor digs a little over two years ago.

The Weeknd, whose new album Dawn FM releases Friday, owns other property in the Los Angeles area. In August, he purchased a Bel-Air mansion for $69 million in an off-market deal. 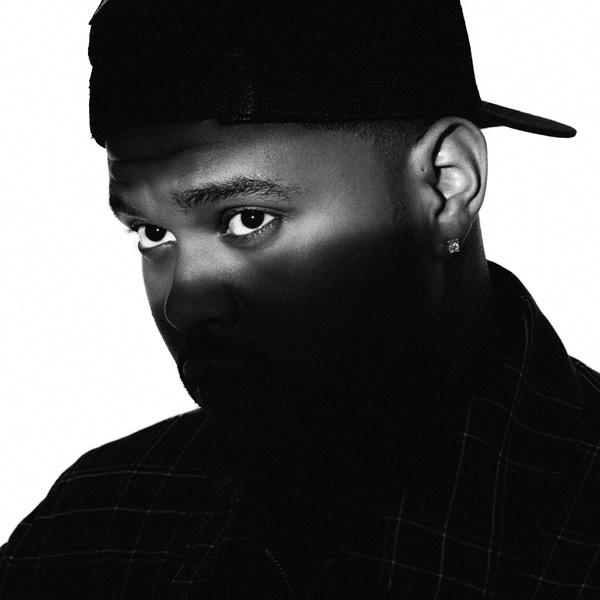