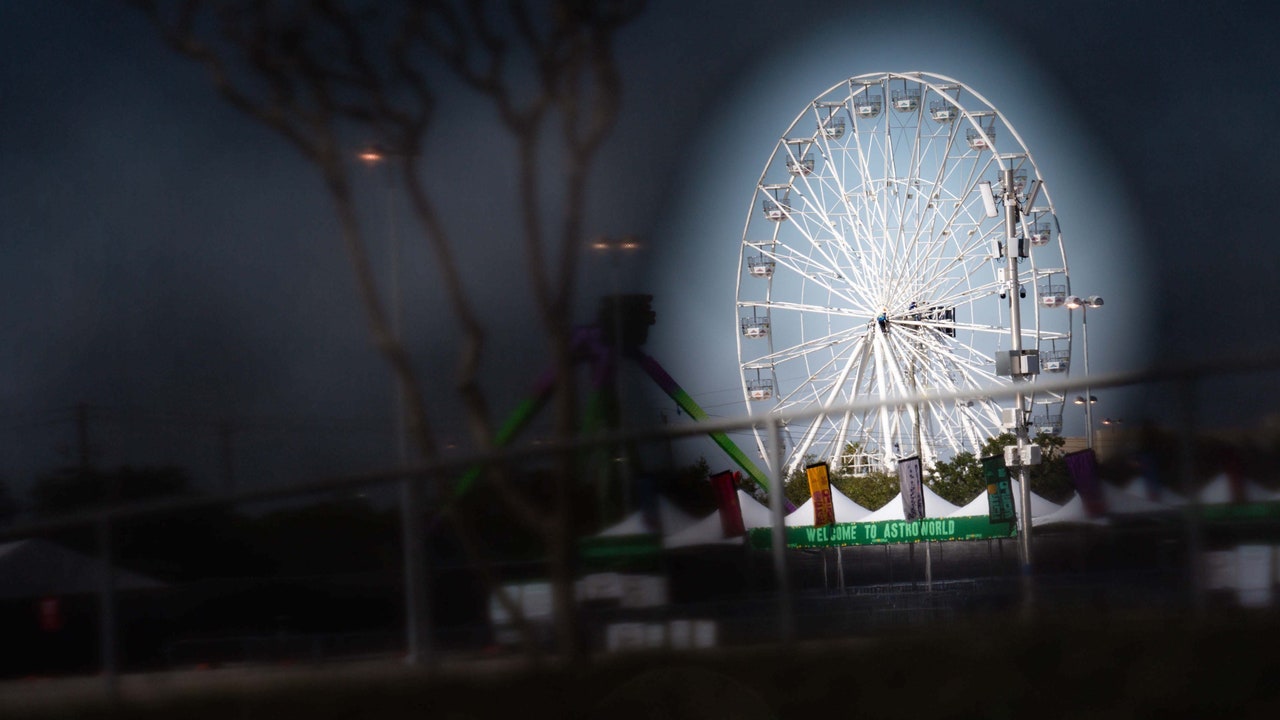 Bharti Shahani has died after being injured at the 2021 Astroworld Festival, The Associated Press and KTRK report. James Lassiter, an attorney for Shahani and her family, said the young woman died last night, according to the reports. Bharti Shahani was 22 years old and a senior at Texas A&M University, where she was studying electronics systems engineering.

Bharti Shahani was one of many people hospitalized after attending Astroworld on Friday, November 5. Shahani reportedly did not show brain activity at Houston Methodist Hospital.

Shahani attended the Houston event with her sister Namrata Shahani and her cousin Mohit Bellani, but they lost each other during the crowd surge, accordinng to KTRK. “Once one person fell, people started toppling like dominos. It was like a sinkhole. People were falling on top of each other,” Bellani told KTRK. “There were like layers of bodies on the ground, like two people thick. We were fighting to come up to the top and breathe to stay alive.”

Bharti Shahani is the ninth person to die as a result of injuries suffered at Astroworld. The ages of the deceased range from 14 to 27, and a medical examiner is currently investigating the causes of death.

Travis Scott has released two statements following the tragedy, promised refunds to attendees, and said he will cover the funeral costs for the families of the eight people who died. Drake, who performed with Scott as the crowd surged, also released a statement regarding Astroworld, writing, “My heart is broken for the families and friends of those who lost their lives and for anyone who is suffering.”

When reached by Pitchfork, representatives for Travis Scott and Astroworld Festival offered no comment on the death of Bharti Shahani.