Wilco have announced a set of shows commemorating the 20th anniversary of their landmark album Yankee Hotel Foxtrot. They’ll perform the record in full at four shows in New York and two in their home city of Chicago. See all of the April dates below.

According to a press release, there’s a Yankee Hotel Foxtrot archival reissue on the way, but further details for that project have not yet been announced. The band most recently gave their 1999 album Summerteeth a deluxe reissue treatment in 2020, following 2019’s Ode to Joy.

All products featured on Pitchfork are independently selected by our editors. However, when you buy something through our retail links, we may earn an affiliate commission. 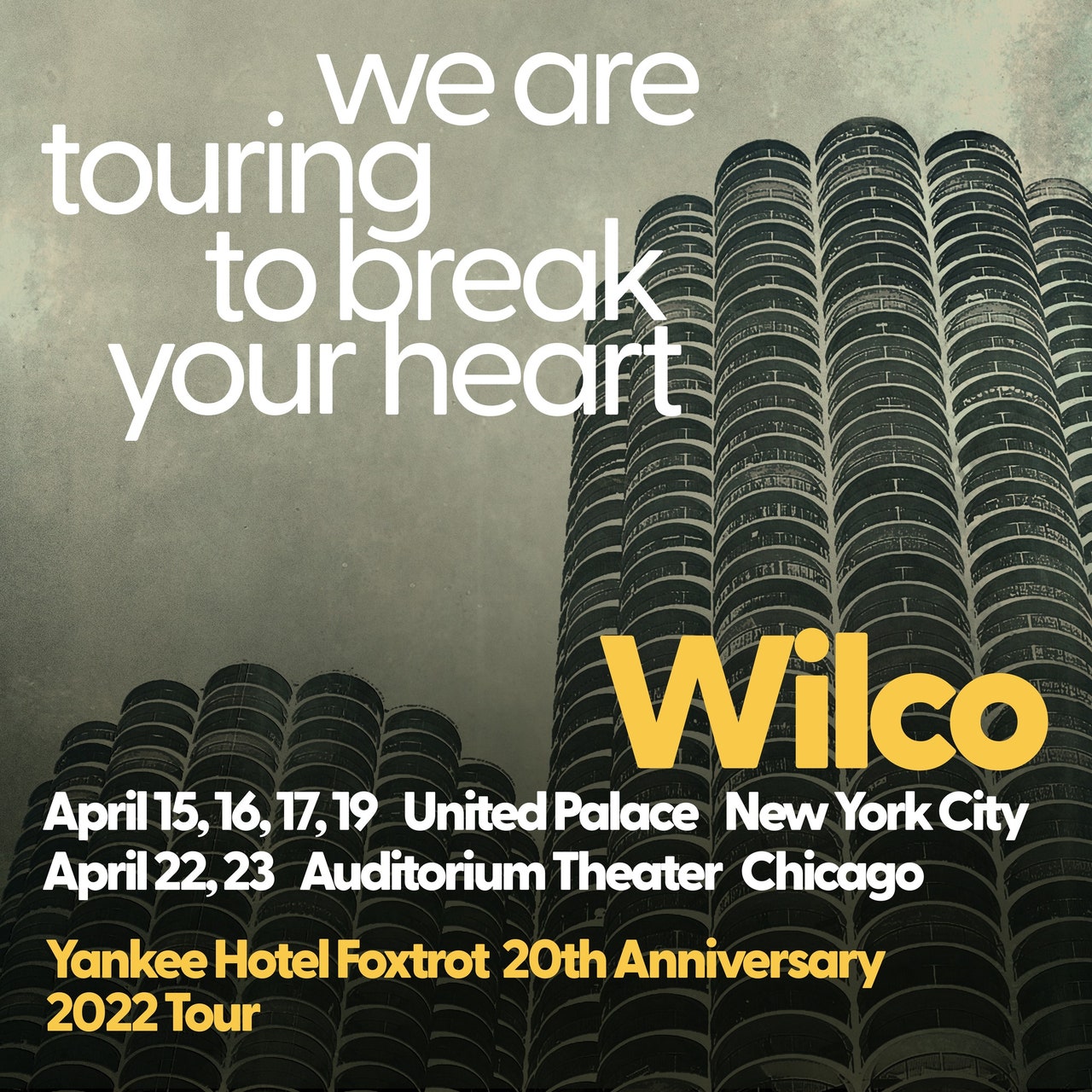