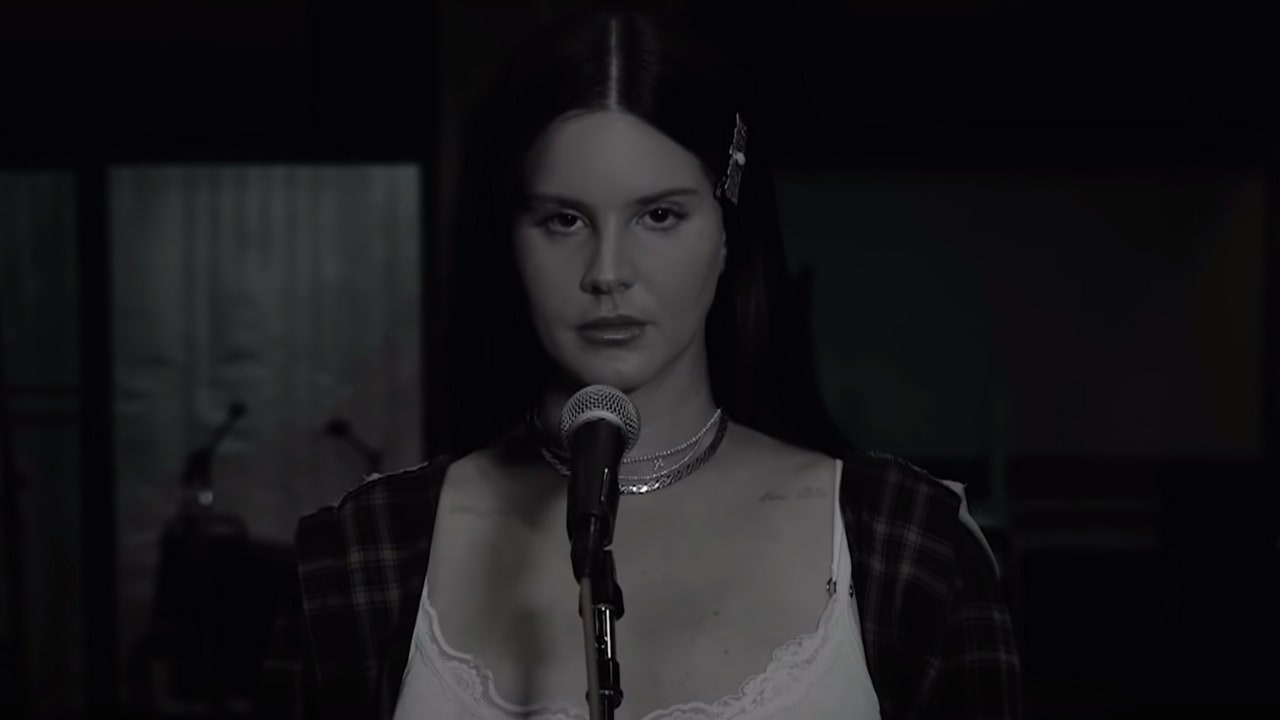 The singer first announced Blue Banisters in the spring, first promising it for July 4 before pushing it back to the fall. It’s her second album of the year, following March’s Chemtrails Over the Country Club. She shared videos for “Arcadia” and the album’s title track after sharing three other songs before the album’s arrival.

Read Pitchfork’s feature “Life, Liberty, and the Pursuit of Happiness: A Conversation With Lana Del Rey.”