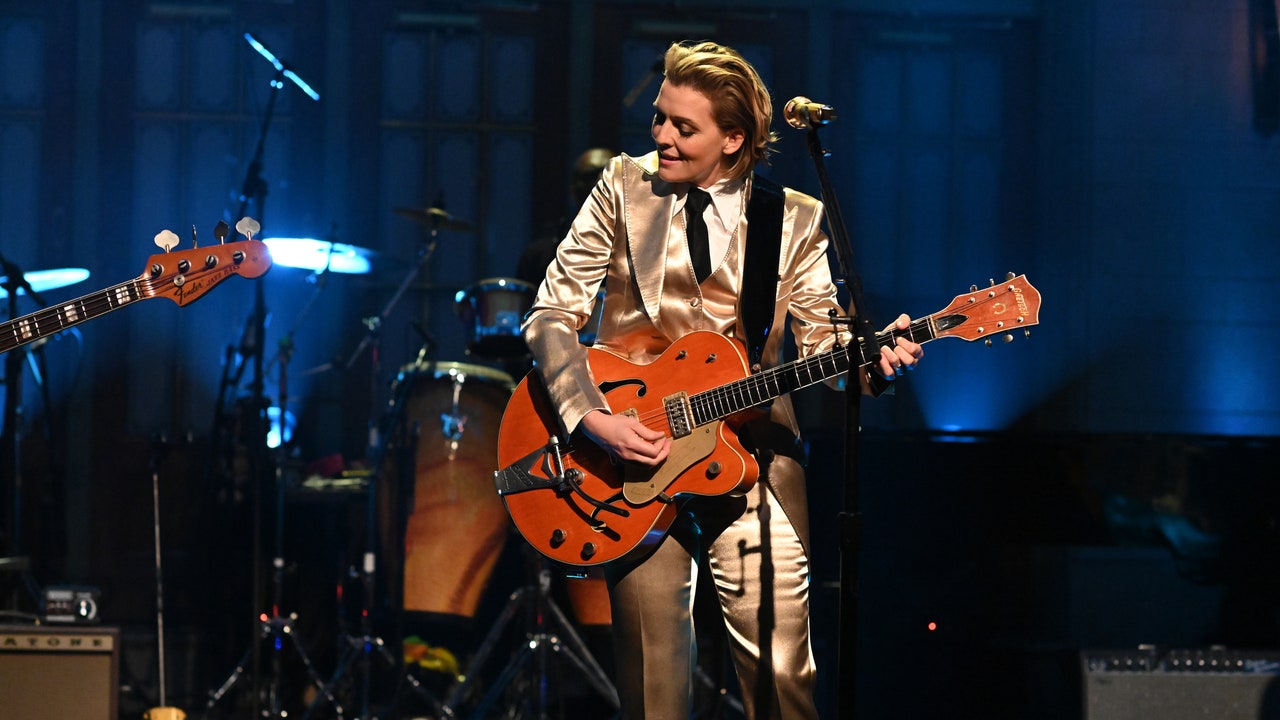 Brandi Carlile made her debut as the musical guest on Saturday Night Live this week, performing “Broken Horses” and “Right on Time” from her new album In These Silent Days. Jason Sudeikis hosted the episode. Watch Carlile’s performances below.

Carlile released In These Silent Days, the follow-up to 2018’s By the Way, I Forgive You, at the beginning of October. Courtney Cox directed the video for “Right On Time,” the album’s lead single. Earlier this year, Carlile published a memoir titled Broken Horses. After a break over Halloween weekend, SNL returns on November 6 with Kieran Culkin and Ed Sheeran.