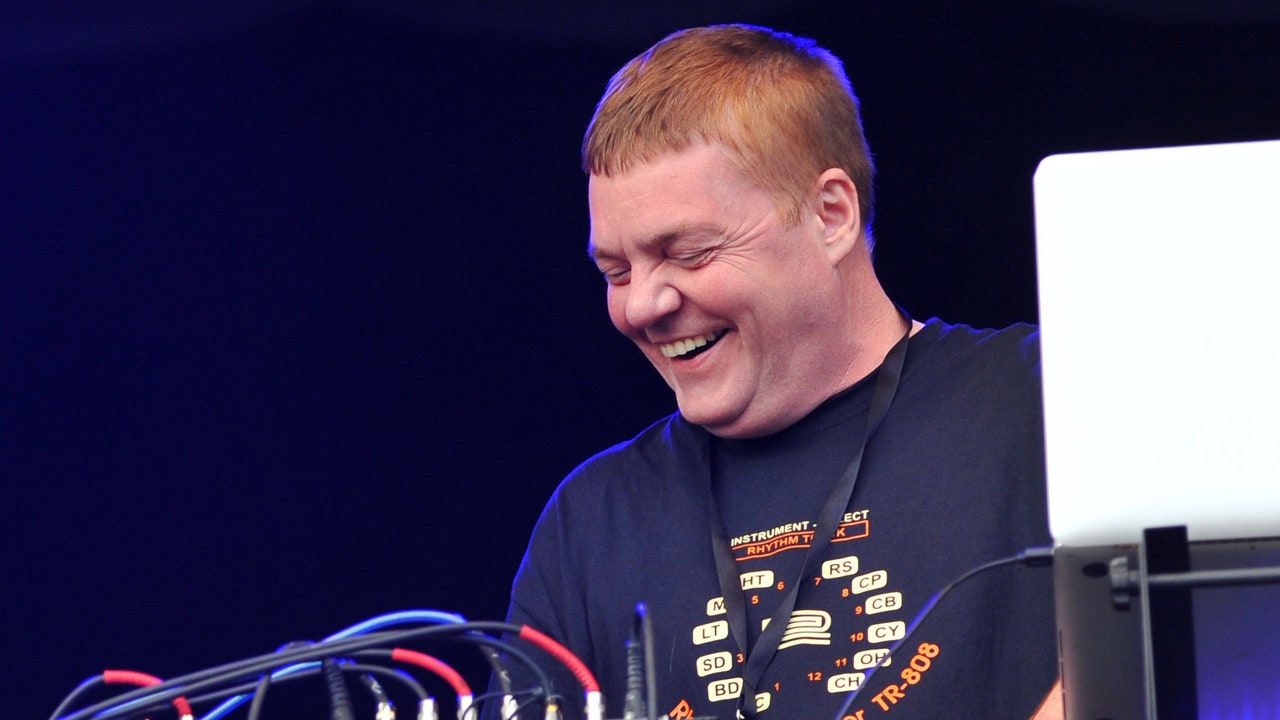 Andy Barker, longtime member of Manchester electronic music group 808 State, has died. The band confirmed the news on social media, saying he died “after a short period of illness” on Saturday. “His family and friends asks that people respect their privacy at this time but remember him for the joy he brought through his personality and music,” the group’s statement reads. “You’ll be sadly missed.”

Barker started DJing as a teenager, inspired by hip-hop and electronic music. He was one half of DJ duo the Spinmasters with Darren Partington, and he eventually joined 808 State after Gerald Simpson departed the group. His first records with the group were 1989’s Quadrastate EP and the subsequent 1989 album 90, released in America as Utd. State 90 (updated to include their landmark single “Pacific State”). The group’s 1991 follow-up ex:el featured guests including Björk and Bernard Sumner. Barker’s last album with 808 State was 2019’s Transmission Suite.

Barker is credited as a songwriter and producer on multiple 808 State records, and, in a 1990 Melody Maker interview, he explained that everyone played multiple roles in the group. “Everybody does everything, no one has a set job, everyone has a voice,” he said. “It’s not like anyone’s the drummer, anyone the bass player.”