Entries have opened for the inaugural Sony Film Festival, an annual competition for short-form filmmaking shot on Sony cameras in Australia and New Zealand. 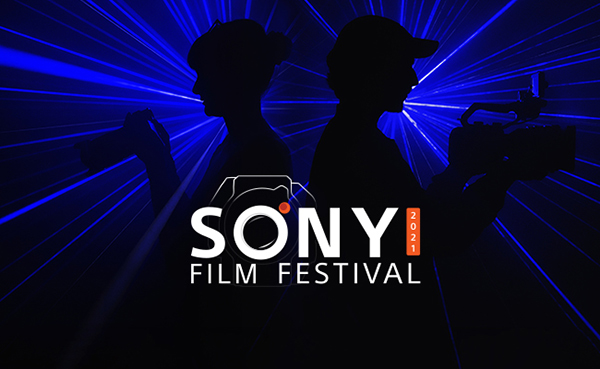 The new Sony Film Festival aims to support the vibrant and flourishing filmmaking community in Australia and New Zealand and embrace the diversity of the filmmaking landscape. Entrants can submit entries across Sony Film Festival’s three categories; Fiction (scripted), Non-Fiction (documentary) and Music Video. The competition will be judged by a panel that includes executives from Sony Pictures Releasing and Sony Music plus a number of luminaries from professional production houses.  Prizes will include more than $18,000 worth of Sony camera gear with $6,000 of Sony digital imaging gear per category. In addition, in partnership with Sony Pictures Releasing and Sony Music, each of the category winners will be awarded a unique experience specific to their winning category as well as a screening and VIP tickets for the Sony Film Festival Opening Night in Sydney (pending any COVID-19 restrictions).

To be eligible to apply, no less than 80% of the footage must be recorded on Sony cameras, with 20% stock and drone footage allowed, where applicable. Submissions for the Sony Film Festival close at 11:59PM AEST on 18 June 2021. Click here for more information.