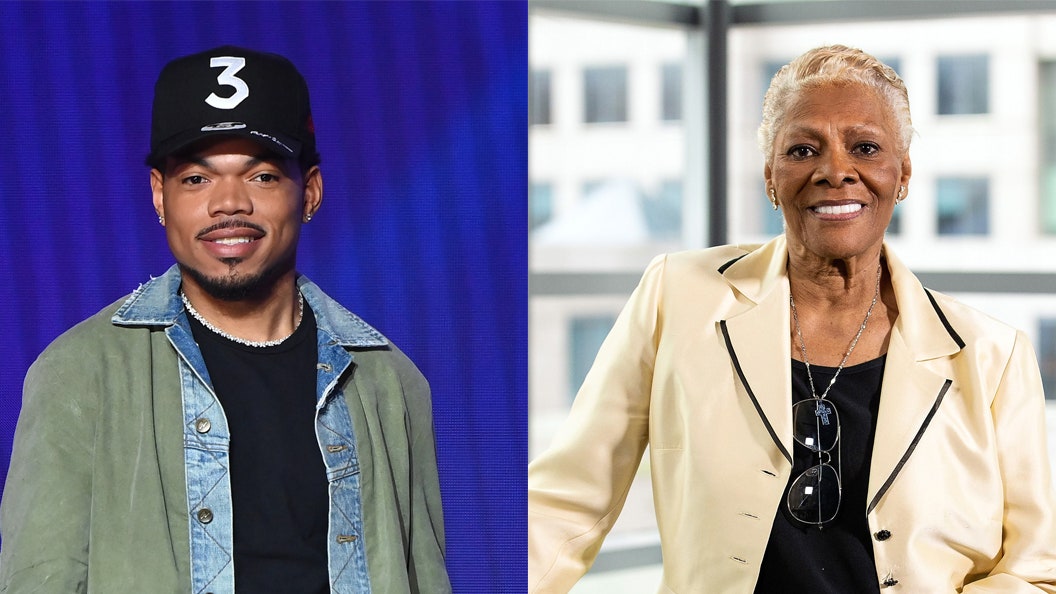 Dionne Warwick and Chance the Rapper have a new song together. It’s called “Nothing’s Impossible”; check it out below. The seemingly unlikely collaboration was the result of a connection the two artists made after after the R&B legend tweeted about Chance’s name back in December. (“Hi @chancetherapper. If you are very obviously a rapper why did you put it in your stage name? I cannot stop thinking about this.”)

In January, Warwick confirmed that she would be joining Chance in the studio for a collaboration between the two artists and their charities: Chance’s SocialWorks and Warwick’s Hunger: Not Impossible.

Read “5 Takeaways from Chance the Rapper’s New Album, The Big Day” over on the Pitch.