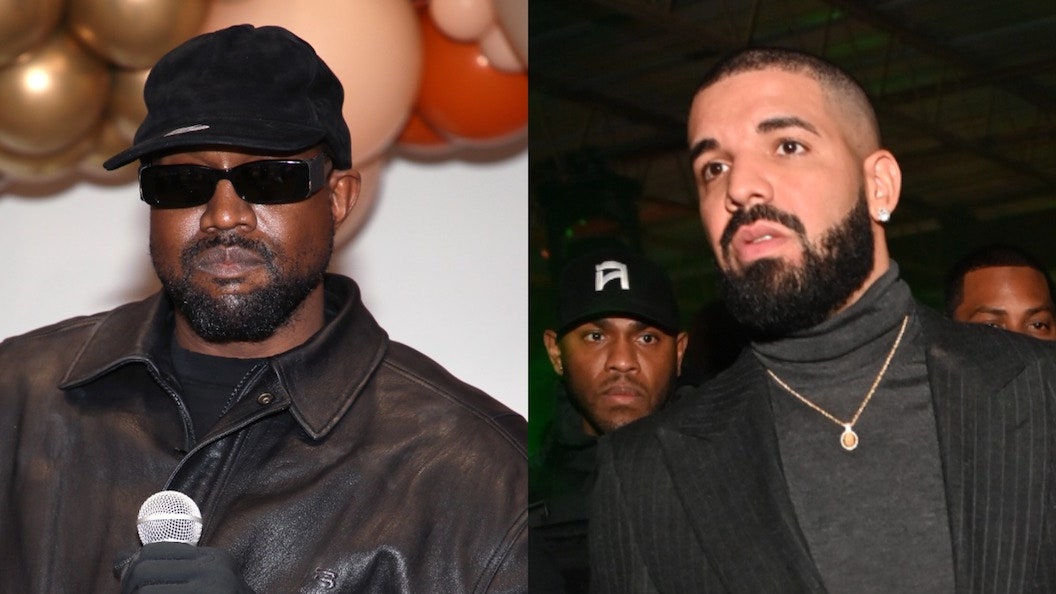 On Thursday, December 9, Kanye West (now legally known as Ye) and Drake publicly squashed their beef during the Amazon-sponsored “Free Larry Hoover Benefit Concert.” Profits from the show were directed to Ex-Cons for Community and Social Change, Hustle 2.0, and Uptown People’s Law Center, and the event was intended to “[raise] awareness of the need for prison and sentencing reform.” Proceeds from the merch created to commemorate the event, however, will not go to charity, as GQ reports.

The #FreeLarryHoover merchandise is being sold on Amazon, and includes pieces “engineered by Balenciaga,” as the product description reads. The merch capsule includes t-shirts (at $100 and $160), jeans ($400), a ball cap ($60), and more, all with the words “Free Hoover” printed on them.

In a December 10 tweet that linked to her GQ story, reporter Eileen Cartter wrote that “a rep confirmed none of the proceeds from the Ye x Drake x Demna x Amazon Fashion merch for last night’s Larry Hoover benefit concert will go to criminal justice orgs.” Pitchfork has reached out to representatives for Ye, Drake, Amazon, and Balenciaga for further information and comment.

Read “With Drake By His Side, Kanye Tries to Relive the Glory Days at the Free Larry Hoover Concert” on the Pitch.