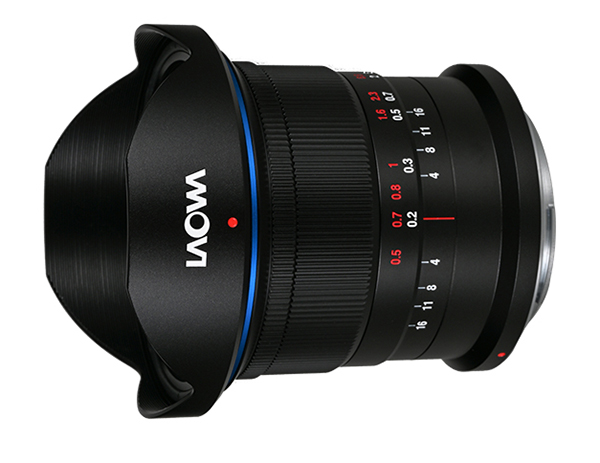 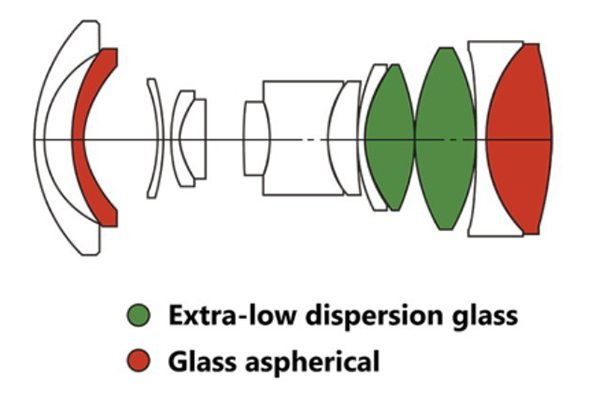 The optical design (shown above) contains 13 elements in 10 groups. It includes two extra-low dispersion elements plus two aspherical glass elements to suppress coloured fringing and distortion and improve clarity and corner-to-corner performance. The lens is assembled with five aperture blades, which produce 10-point sunstars at small aperture settings. The Laowa 14mm f/4 Zero-D DSLR is the first lens in the range to come with a focusing scale adjustment system, which enables easy focus calibration against users’ own cameras. The tutorial video of the calibration procedure can be found here.

The Laowa 14mm f/4 Zero-D DSLR has an RRP of US$499 and is currently available to pre-order on the official website of Venus Optics and authorised resellers.