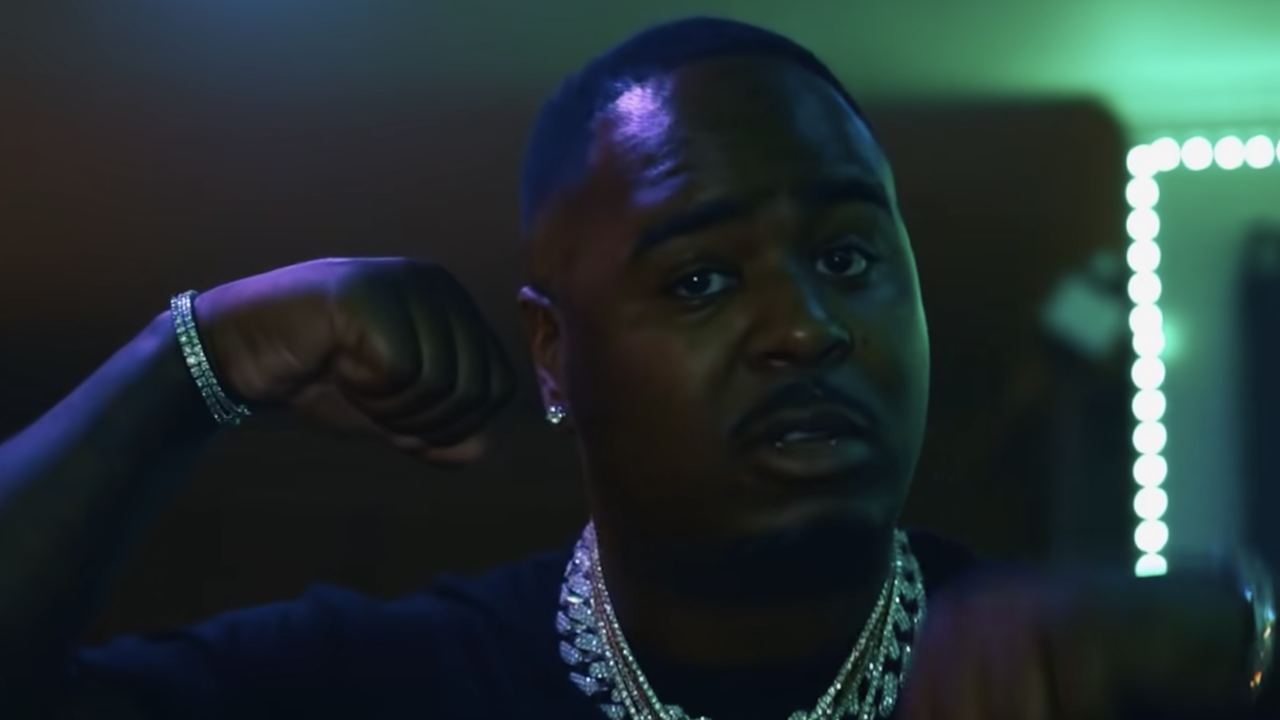 A new music video for Drakeo the Ruler’s song “Ain’t That the Truth” has been released, weeks after the rapper was tragically killed in Los Angeles. The single, which features Ralfy the Plug, is the title track of Drakeo’s 2021 studio album. Watch the Spingen Productions-helmed visual below.

On December 18, Drakeo the Ruler was stabbed during an altercation that broke out backstage at Once Upon a Time in LA Fest, which was being held at Banc of California Stadium in Exposition Park. Drakeo was rushed to the hospital, but ultimately died following the attack. He was 28 years old.