Fujifilm has released an updated GF lens roadmap plus details of its new kit zoom lens, which will initially be offered with the new GFX 50S II medium format camera. 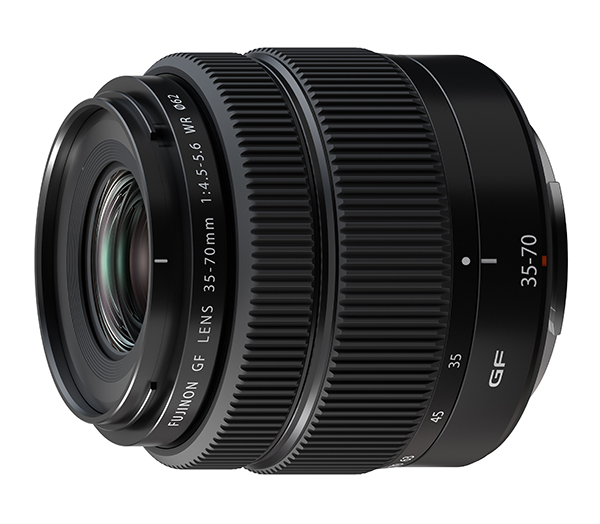 As specified in this morning’s news announcement, the new GF 35-70mm f/4.5-5.6 WR lens will initially be offered with the new GFX 50S II camera at an RRP of AU$7299 for the kit. Weighing only 390 grams, it covers angles of view equivalent to 28 – 55mm in 35mm format. The retracting lens barrel is only 73,9 mm long when fully collapsed, making it ideal for travellers and everyday ‘walkaround’ shooting. Autofocusing is driven by a stepping motor, which is silent, fast and highly accurate and can lock on within 0.13 seconds. The lens offers a minimum working distance of 35cm across its zoom range, enabling close-up shots of subjects approximately 25cm from the front element of the lens. 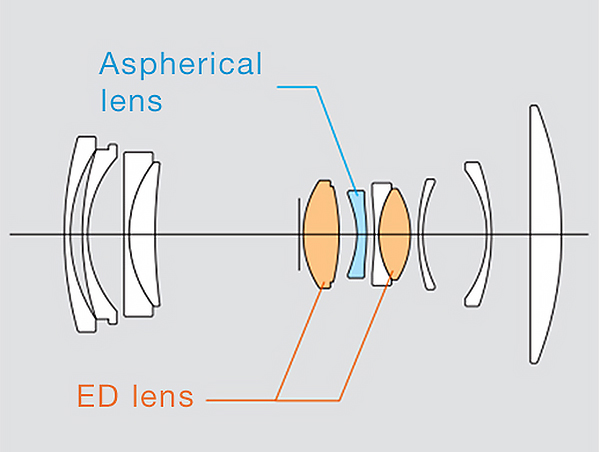 Its optical design (shown above) consists of 11 elements in nine groups and includes one aspherical element and two ED elements to control spherical and chromatic aberrations and provide high resolution across the image frame. The lens barrel is weather-sealed at nine locations to make it dust- and moisture-resistant and capable of being used in temperatures as low as -10°C. As mentioned, the lens will be available initially in kit format with the GFX 50S II camera. It will be available as a stand-alone product in late November at a yet to be specified price. Detailed specifications can be found below.