Back in 1979, Bruce Springsteen & The E Street Band performed benefit concerts at New York’s Madison Square Garden for Musicians United for Safe Energy. Three songs they played were included in the 1980 documentary No Nukes. Now, additional footage of the band’s performances are getting released in a new concert film and album, The Legendary 1979 No Nukes Concerts. The movie was edited by frequent Springsteen collaborator Thom Zimny from the original 16mm film, along with remixed audio from Bob Clearmountain.

The Legendary 1979 No Nukes Concerts is a 90-minute composite of two performances from Bruce Springsteen & The E Street Band’s benefit shows. The film features their performances of “The River,” “Born to Run,” “Badlands,” Thunder Road,” and more. There are appearances from Jackson Browne, Tom Petty and Rosemary Butler, too.

“I quickly realized that these were the best performances and best filming from the Band’s legendary ’70s, and dedicated myself to bringing out the full potential of the footage,” Thom Zimny said in a statement. “Having worked as Bruce’s principal director and editor for the last 20 years, I can say without reservation that this newly re-edited, re-mixed and restored 90 minute film is the gold standard for Bruce and the Band live during one of their greatest creative periods.”

The Legendary 1979 No Nukes Concert is getting released digitally on November 16, with a physical release set for November 19 on vinyl, DVD, Blu-Ray, and CD. The film will be available to rent digitally on November 23. The Legendary 1979 No Nukes Concert is being released by Sony Music Entertainment’s Premium Content Division in partnership with Sony Pictures Home Entertainment.

All products featured on Pitchfork are independently selected by our editors. However, when you buy something through our retail links, we may earn an affiliate commission. 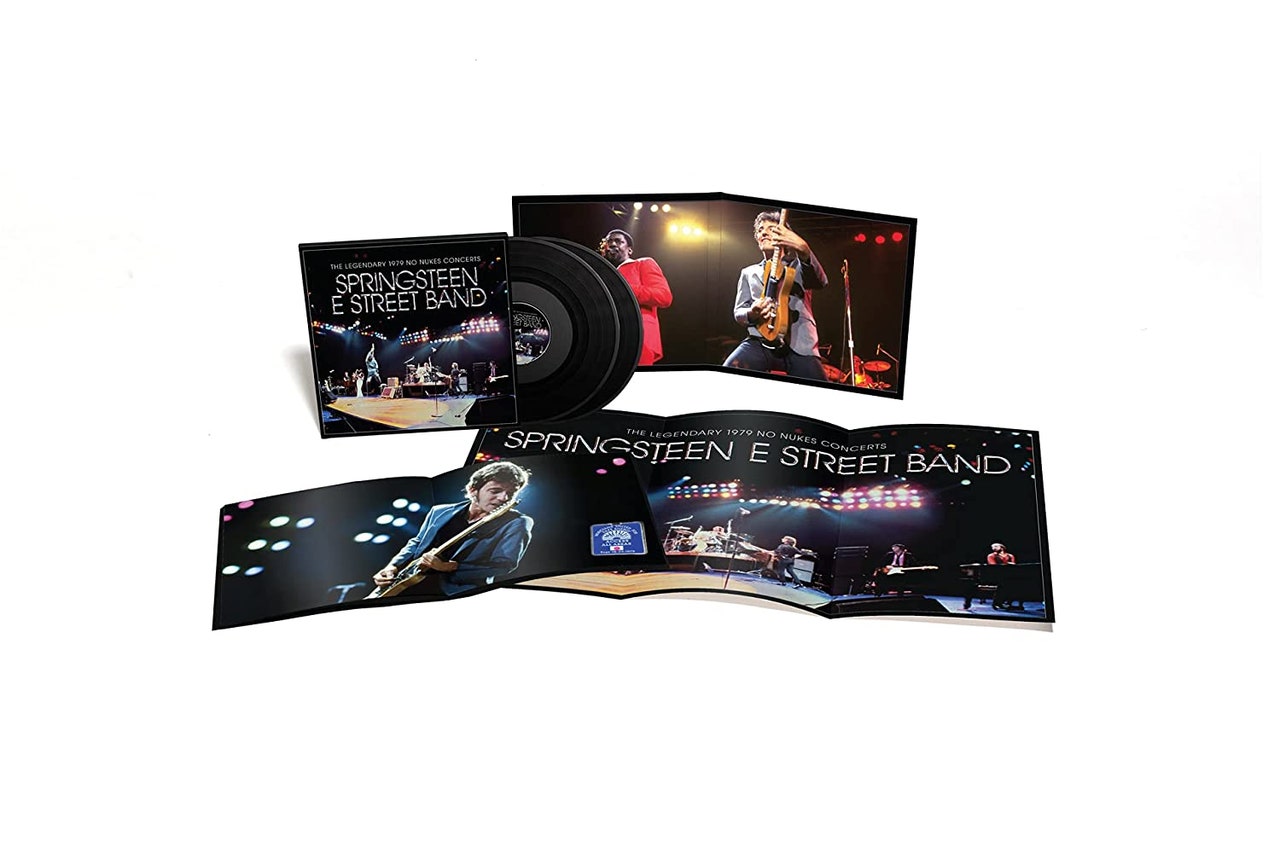 The Legendary 1979 No Nukes Concerts: