The Brooklyn rapper shocked fans when he proposed a “strip club anthem” with the “Easy on Me” singer. Taking to Twitter, he tried to speak his wild idea into existence.

“You Know what the world needs …. #BobbyShmurda & #Adele to make a Strip Club Anthem,” tweeted Bobby alongside the laughing face emoji.

Despite the unlikely probability of a collaboration, Bobby’s fans shared their support for the idea. “Would be a instant classic,” tweeted one of his followers, while an Adele fan added, “I proudly support this.”

Me in a strip club trying to determine if I’m turn on or wanna help the young lady through her life crisis, if this actually happened lol pic.twitter.com/4CRRpLR0nf

🔥 would be a instant classic 😂

Adele has not responded to Bobby’s collaboration request, but based on her track record, it may prove to be a tough task. She rarely collaborates with other artists, although she and Chris Stapleton recorded a remix to her chart-topping hit “Easy on Me” off the deluxe edition of her album 30, which is expected to debut at No. 1 on the Billboard 200 with the largest sales week of the year.

Meanwhile, Bobby has been releasing his own music. Earlier this month, he dropped his strip club-ready single “Splash.” 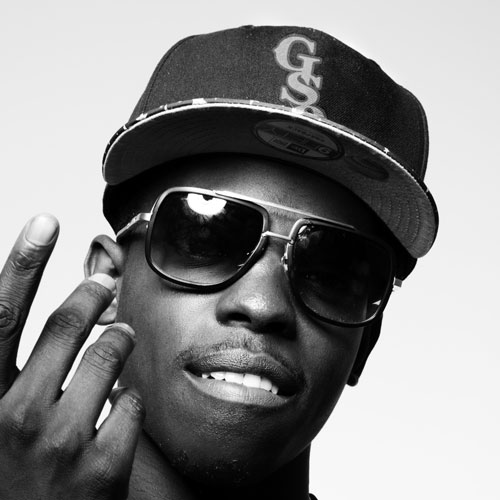