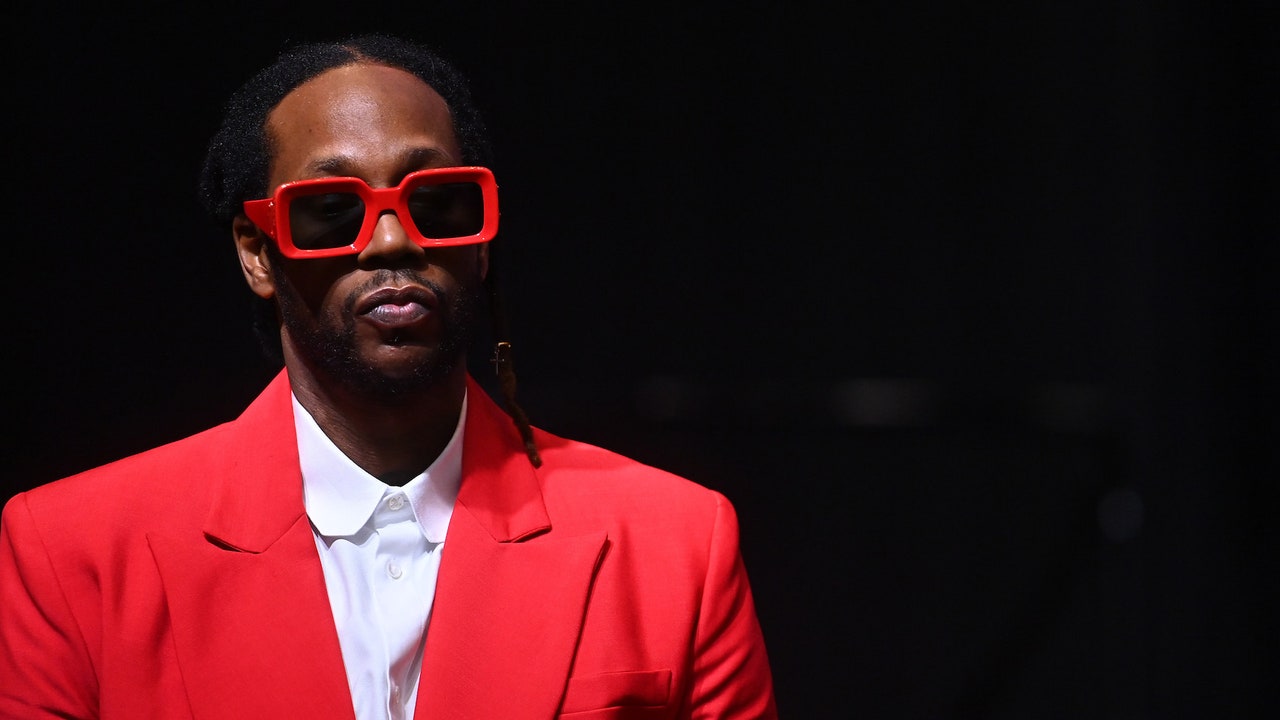 2 Chainz has announced the release date for his seventh studio album Dope Don’t Sell Itself. The LP arrives February 4 via Def Jam. The rapper also released his latest single “Pop Music,” which  features Moneybagg Yo and BeatKing. Watch 2 Chainz and his collaborators in the accompanying music video below.