NextLISTEN: Alison Wonderland Shares Her Journey Through The Music Industry With New Single, ‘Fuck U Love U’
Articles 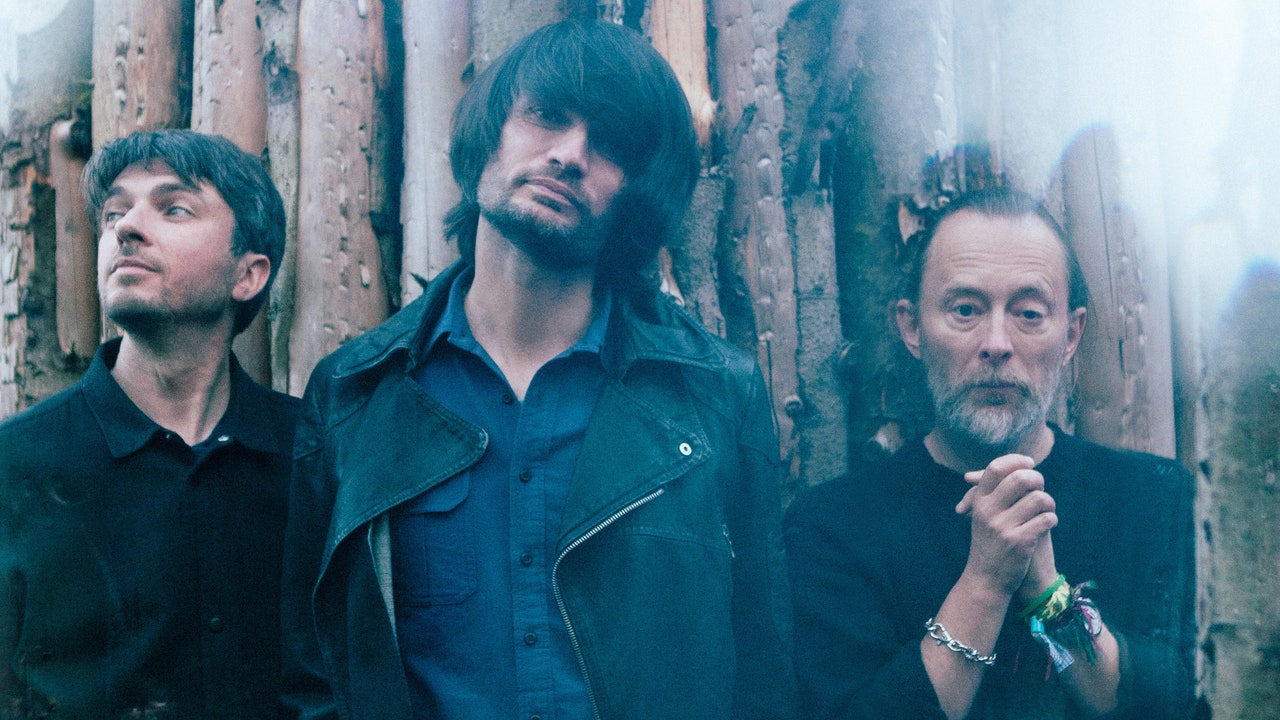 The Smile—the new band of Thom Yorke, Jonny Greenwood, and drummer Tom Skinner—broadcast some rehearsal sessions on Instagram Live, Stereogum notes via Reddit. It’s the first glimpse of the Smile since they debuted during a Glastonbury livestream in May. Watch footage from the rehearsals over at Stereogum.

The Smile take their name from a Ted Hughes poem. In a recent interview with NME, Jonny Greenwood explained, “The Smile came about from just wanting to work on music with Thom in lockdown. We didn’t have much time, but we just wanted to finish some songs together. It’s been very stop-start, but it’s felt a happy way to make music.” Regarding a potential album from the Smile, Greenwood told NME:

Lots of it is just about finished. We’re sitting in front of a pile of music, working out what will make the record. We’re thinking of how much to include, whether it’s really finished or if there are a few guitars that need fixing. I’d hope it’ll come out soon, but I’m the wrong person to ask.

I’m the most impatient of everybody in Radiohead. I’ve always said I’d much rather the records were 90 percent as good, but come out twice as often, or whatever the maths works out on that. I’ve always felt that, the closer to the finish, the smaller the changes are that anyone would notice. I’d have said the Smile could have come out a few months ago, but it wouldn’t be quite as good. I’m always impatient to get on and do more.

In November, Radiohead released Kid A Mnesia, a paired reissue of Kid A and Amnesiac. Jonny Greenwood and Tom Skinner also worked together on the former’s score for the Pablo Larraín movie Spencer.