Overnight, Sony has posted an announcement that the release of the FE 35mm f/1.4 GM (SEL35F14GM) lens has been postponed to an unspecified date. 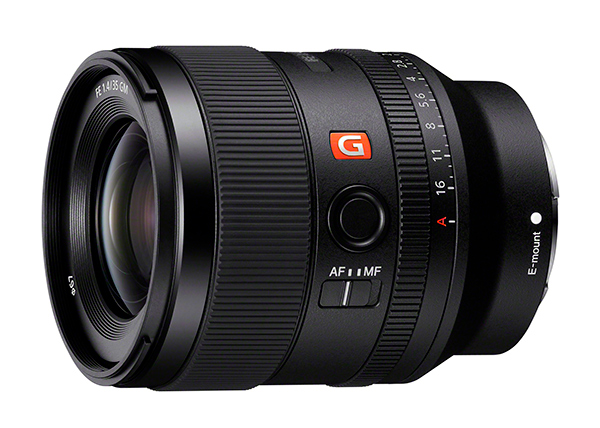 Announced on 14 January,  the lens was originally scheduled to be available in Australia from mid-February 2021. The delay is apparently due to unspecified ‘production reasons’. A notice (translated) on the company’s website states:
Thank you for your continued patronage of Sony products.
Regarding the above, the release date was set to “February 12, 2021 (Friday)” at the time of the press announcement on January 14, 2021 (Thursday). Lens for digital single-lens camera α [E mount] FE 35mm F1. Regarding 4 GM “SEL35F14GM”, we have decided to postpone the release due to production reasons. In addition, the release of the lens hood “ALC-SH164” will be postponed accordingly. We will inform you about the release date as soon as it is confirmed.
We sincerely apologize for the inconvenience caused to customers who are looking forward to the information just before the release.