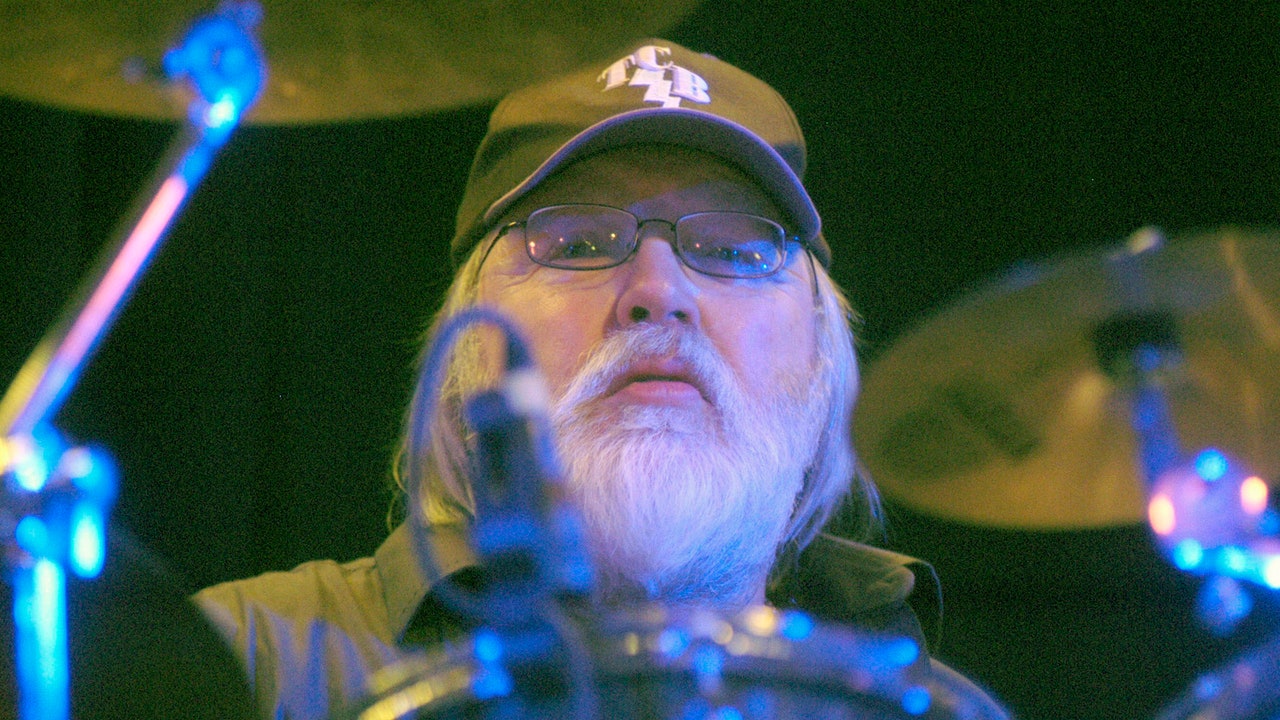 Ronnie Tutt, who played drums in Elvis Presley’s TCB Band, has died, as Rolling Stone and TMZ report. Elvis Presley Enterprises posted the news to the official Graceland website yesterday (October 16), stating that they were “deeply saddened to learn of the passing of Ronnie Tutt.” The post continued: “In addition to being a legendary drummer, he was a good friend to many of us here at Graceland…Our hearts go out to Donna, his family, his fellow TCB Band members—and to his fans around the world. He will be deeply missed by all of us.” Tutt was 83 years old.

The Dallas-born Tutt joined TCB (an acronym for “Takin’ Care of Business”) in 1969. TCB was assembled by guitarist James Burton to back Elvis during his iconic Las Vegas opening that same year. Tutt continued working with Presley until his death in 1977, and played with TCB members years after.

During his six-decade career, Tutt became a prolific live performer; he was a member of the Jerry Garcia Band, toured with Neil Diamond, and played with a number of high profile artists such as Johnny Cash, Kenny Rogers, Glen Campbell, Roy Orbison, Michael McDonald, and countless others. Tutt was also a sought after session musician. His drumming can be heard on Billy Joel’s “Piano Man,” Gram Parsons’ GP and Grievous Angel, Elvis Costello’s King of America, the self-titled LP from Buckingham Nicks, and more.