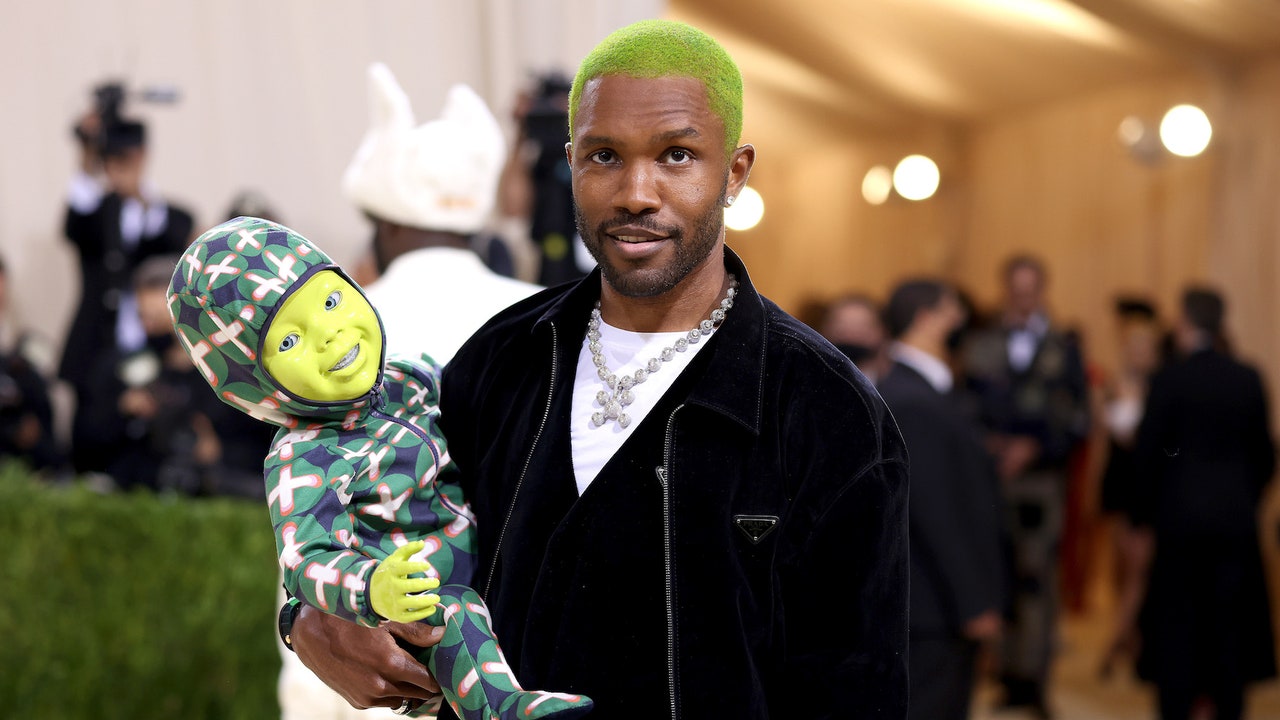 Frank Ocean has returned with a new installment of Blonded Radio. Today’s Christmas episode is the first edition of the show since Christmas 2019. The program features an excerpt from Ocean’s conversation with Dutch motivational speaker and extreme athlete Wim “Iceman” Hof. Listen to “Blonded Xmas” on Apple Music 1. (Pitchfork earns a commission from purchases made through affiliate links on our site.)

“Me and @iceman_hof had a conversation some time ago when I was in the earlier stages of grief,” Frank Ocean wrote in an Instagram story (viewed by Pitchfork). “I remember marveling at how his energy blasted through the phone. So much vim in this Wim.” He continued:

We spoke for a while about his work, the purpose of grief, and how going into the cold water changed his life. It reminded me of conversations in the studio with players I know. Freewheeling, psychedelic, emotionally charged, intelligent, and generous. I enjoyed listening to him, so in this edit I just let him speak uninterrupted. Me, @coryhenry, and @dylanpatricewiggins, played some sounds underneath to heighten the feeling. I added some writing at the end that I did a single take of w Cory in the summer of 2020. I came back and added a few words and parts over the top of that take more recently. Felt like it fit the wabi sabi of Wim’s words. Merry Xmas everyone.

Frank Ocean’s brother Ryan Moore (who was also known as Ryan Breaux) was killed in a car crash in August 2020. The artist has been relatively quiet since losing his brother.

This year, Ocean launched a luxury jewelry and accessories line called Homer. He worked on the project for over three years, and opened a brick and mortar location for the brand in Manhattan this past summer. Ocean is slated to headline Coachella 2023.

Last month, Ocean made a rare public statement in remembrance of the late Virgil Abloh, who died of cancer in late November.

Read “A Visit to Homer, Frank Ocean’s New York Luxury Store” over on the Pitch.