Canon has released preliminary details of its EOS R3 camera, which has been designed primarily for sports and news photographers and is due for release this year. 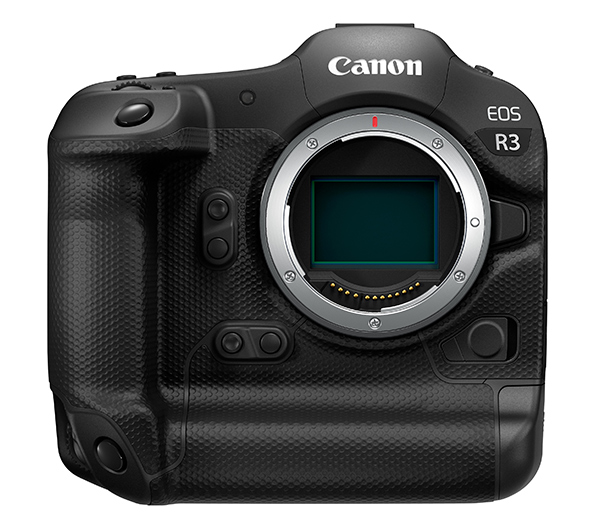 Slotting into Canon’s professional camera line-up above the EOS R5 but a little below the EOS-1DX Mark III, the EOS R3 has similar ergonomics and vertical grip to the EOS-1D models. Technical specifications for the new camera have not been released as yet so readers will have to wait to find out the resolution of the new camera (rumours suggest 45-megapixels like the EOS R5) as well as its size and weight. We also have no information on its video capabilities. In addition, no details have been released on the expected availability of the EOS R3 in Australia, or its local pricing. Canon summarises the key features of the EOS R3 as high speed, high sensitivity and high reliability. Here’s what has been revealed so far:

Readers can stay updated on EOS R3 news by signing up to Canon’s email list.