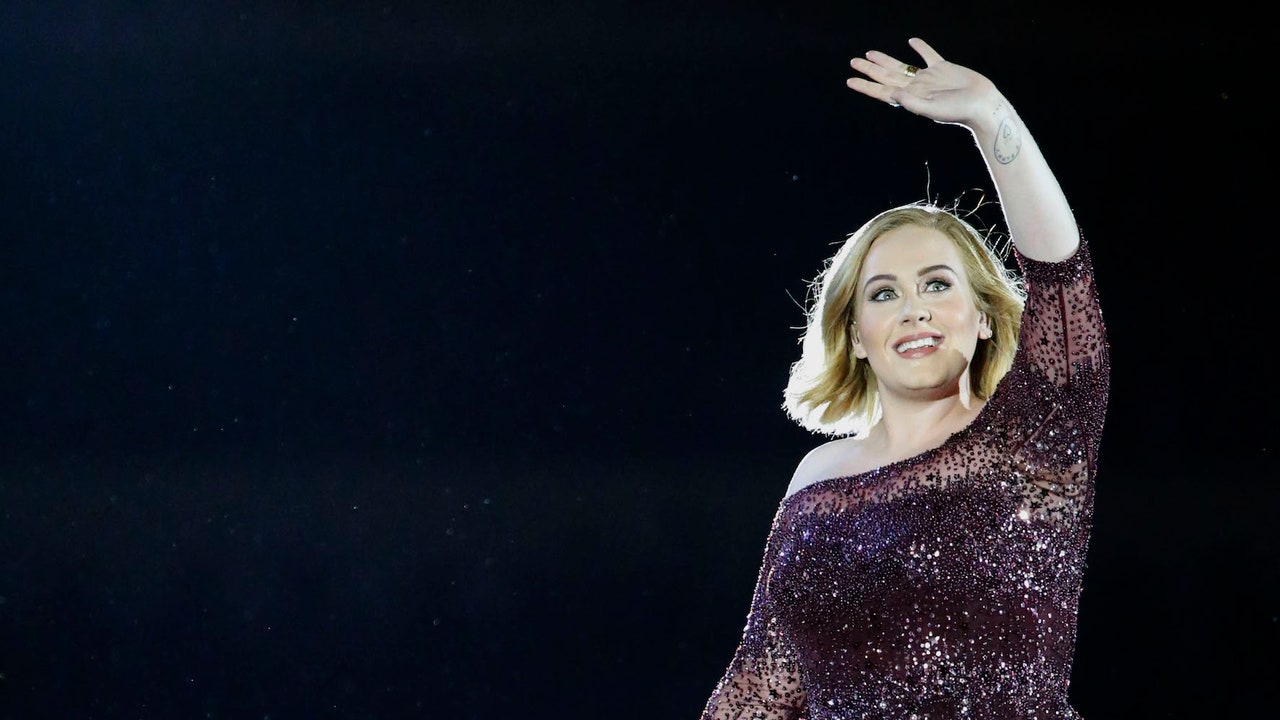 It’s official: Adele’s first album in six years is out next month. It’s called 30—as hinted on those billboard teasers—and it’s out November 19 via Columbia. Adele announced the news in a tweet earlier today (October 13). “I’ve learned a lot of blistering truths about myself along the way,” she wrote on Twitter. “I’ve shed many layers but also wrapped myself if new ones. Discovered genuinely useful and wholesome mentalities to lead with, and I feel like I’ve finally found my feeling again. I’d go so far as to say that I’ve never felt more peaceful in my life. And so, I’m ready to finally put this album out.” Find her full post below.

“I feel like this album is self-destruction,” Adele told Vogue’s Giles Hattersley in a recent profile, “then self-reflection and then sort of self-redemption. But I feel ready. I really want people to hear my side of the story this time.” She said that, while it was not a divorce album, the album addressed her split from Simon Konecki, partly for her son’s benefit. “I just felt like I wanted to explain to him, through this record, when he’s in his twenties or thirties, who I am and why I voluntarily chose to dismantle his entire life in the pursuit of my own happiness. It made him really unhappy sometimes. And that’s a real wound for me that I don’t know if I’ll ever be able to heal.”

30 is Adele’s fourth studio album following November 2015’s 25. At the 2017 Grammys, Adele took home Album of the Year and Best Pop Vocal Album for 25. The record, of course, boasted the iconic single “Hello,” which earned Adele the Grammy Awards for Record of the Year, Song of the Year, and Best Pop Solo Performance.

In October 2020, Adele hosted Saturday Night Live for the first time. With H.E.R. as the musical guest, she only appeared in sketches and didn’t perform (except for a sketch where she sang her biggest hits). In her opening monologue, she explained that she wasn’t finished with the album just yet.

Until her SNL gig, Adele had largely stayed out of the public eye in recent years. Supporting 25, she had her Live in New York City special air on NBC, sang with James Corden on Carpool Karaoke, performed at the Grammys in 2016 and 2017, sang at the 2016 BRIT Awards, and, like many people, enjoyed the heck out of Beyoncé’s 2016 Coachella performance. Adele toured in support of 25 from February 2016 until June 2017 when she was forced to cut her tour short due to vocal issues.